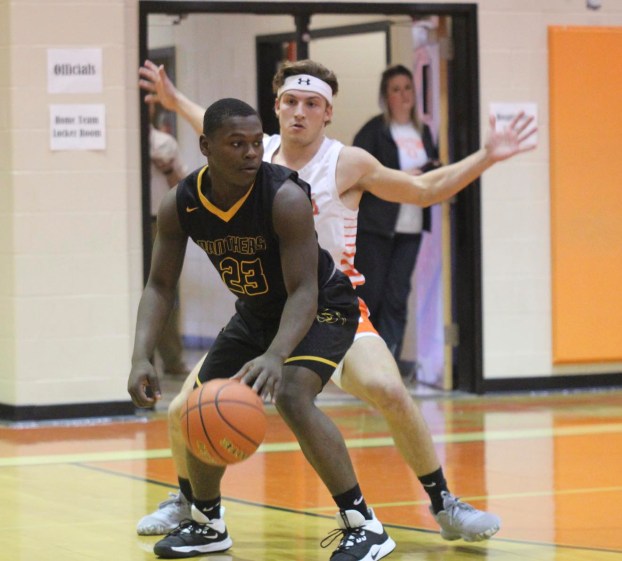 ORANGEFIELD – There was some nice action at the first day of the Tennison Tournament out in Orangefield.

The host Bobcats scooted past the Liberty Panthers 75-48 in their first game of the tourney.

Orangefield didn’t let up in the second half as they outscored the Panthers 41-26 to cruise to the victory.

The West Orange-Stark Mustangs dropped a 54-44 decision to the Huffman Falcons at the tourney.

The Mustangs led 33-31 going into the fourth quarter but Huffman finished the contest with a 23-11 spurt.

The Falcons drained 12-of-13 free throws in the fourth quarter alone while the Mustangs only had two attempts the whole game, making both.

Jacob Harvey led the Falcons with a game-high 23 points and was 8-of-9 from the charity stripe in the fourth quarter. Luke Thomas had 14 points and five boards as well for the Falcons.

SOUR LAKE – The LC-M Bears fell to Longview Spring Hill 72-43 in their first game at the Hardin-Jefferson Marathon Tournament Thursday.

PORT NECHES – The Bridge City Cardinals went on the road Tuesday night and notched a nice 51-45 win over... read more