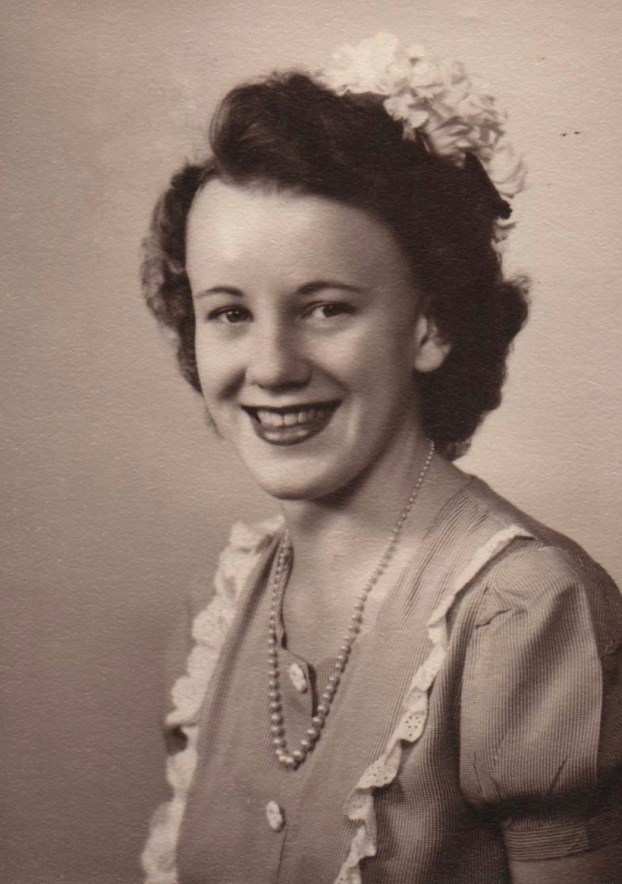 A celebration of life with a private graveside service will be held at Cook Walden Memorial Hill in Austin for Oma Jean Jowell Watson who passed away October 6, 2019 in Caldwell, Texas.

Oma Jean was born in Greenville, Texas on June 23, 1927 to Edgebert and Ottis Jowell. After graduating in 1946 from Lutcher Stark High School, Oma Jean attended Gulf Coast Business School. She soon met James William Watson from Miami, Florida, a sailor in the US Navy serving in the Pacific and then stationed in Orange. They were married January 21, 1947.

A working mother all of her married life, Oma Jean still found time to garden, sew, quilt, crochet, read many books and enjoy crossword puzzles. She made curtains, bedspreads, clothing, doll clothes, and many quilts for her family.

After her husband, Jim’s, untimely death in 1981, Oma Jean remained living in the home she and Jim built outside of Bastrop until moving back to Orange a few years later. At age 85 she moved to Caldwell so she could live closer to her family. Oma Jean lived on her, independent and strong until seven weeks before passing away. She will be missed by all those who loved her.