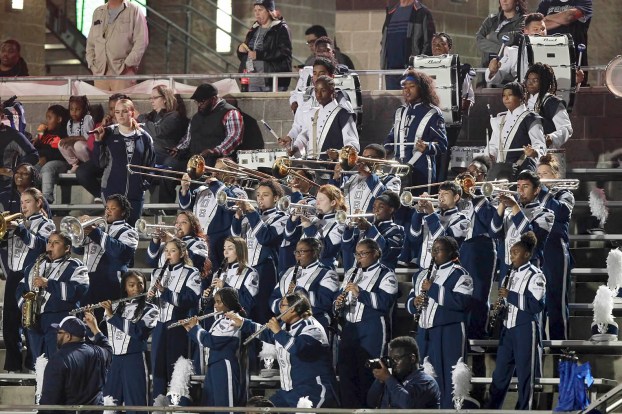 The West Orange-Stark Band was loud and proud in the Mustangs’ recent win over the Bellville Brahmas in the playoff game last week.

The band continues to rack up honors as well.