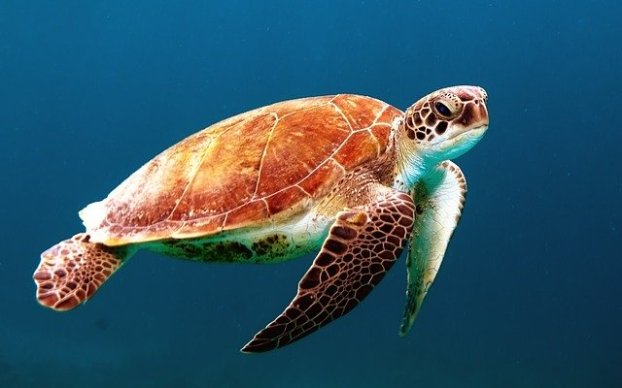 AUSTIN, Texas – A bipartisan bill aimed at keeping wildlife populations healthy and off the endangered species list is set for markup by the U.S. House Natural Resources Committee this week.

The Recovering America’s Wildlife Act would allocate $1.3 billion to state wildlife agencies. And Janice Bezanson, executive director with the Texas Conservation Alliance, said the measure would bring $50 million to Texas every year to protect some of the state’s most iconic species.

State fish and wildlife agencies estimate nearly 12,000 species are currently at risk across the country, primarily due to loss of habitat from development. The legislation would help finance state plans created by a host of stakeholders including conservationists, scientists, ranchers, and industry.

Collin O’Mara, president and CEO of the National Wildlife Federation, said recent studies, including one that showed a loss of 3 billion North American birds since 1970, have sparked new urgency to invest in preventing costly and disruptive endangered-species listings.

If passed, O’Mara said, the measure would be the most significant piece of wildlife legislation in more than a half-century and would protect the full diversity of the nation’s wildlife for future generations.

“So, at a time when most folks are pretty frustrated with Washington, this is one of those areas where Republicans and Democrats can still agree,” O’Mara said, “because there really is no Republican whitetail deer or Democratic smallmouth bass. We all have a stake in having healthy wildlife.”

The legislation also would dedicate more than $97 million to tribal wildlife conservation efforts.

The Recovering America’s Wildlife Act is co-sponsored by nine Texas representatives, including Republicans Lance Gooden and Pete Olson. Rep. Louie Gohmert, also a Republican, sits on the committee expected to vote on the measure this week.

AUSTIN, Texas – FEMA has awarded more than $8.9 million to Brazoria County, through the Texas Division of Emergency Management, to... read more