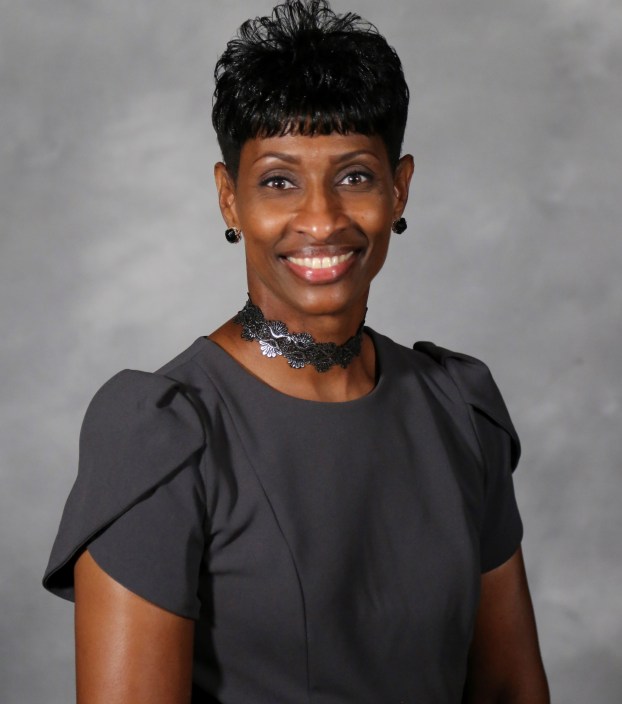 AUSTIN, Texas — Linda Platt-Bryant, trustee from West Orange-Cove CISD joined 35 other school board members from across Texas November 7-9 at the second session of the Leadership TASB class of 2020. Selected by the Texas Association of School Boards (TASB), the group is participating in a yearlong education leadership study program. These trustees represent school districts of all sizes, with student populations of 161 to 189,681, and reflect a similar range of property wealth.

Participants who complete all required elements of the study will graduate next year by earning a Master Trustee status. This is the highest designation recognized by TASB.

Meeting in Katy, the trustees heard featured speaker Kelly McDonald, owner of Denver-based McDonald Marketing, Inc. A recognized authority on implications of the changing demographics, McDonald presented on leading people who are different for you. The second featured speaker was Texas State Board of Education (SBOE) Representative, Matt Robinson, who spoke on the SBOE’s role in approving new charter schools.

During the session, the class also toured three school districts: Alief ISD, Cypress- Fairbanks ISD and Stafford MSD. At all school sites, the class toured career and technology centers and college credit classes and saw programs unique to each district.

Other Leadership TASB sessions are scheduled for Austin, February 20-22; El Paso, April 16-18; and Fort Worth, June 25-27. Each session has a unique theme that builds on the previous session and features nationally recognized experts in the fields of leadership development and education. Teams also work throughout the year on extended learning assignments between meetings. Created in 1993, Leadership TASB has more than 900 graduates to date.

By Dawn Burleigh The Orange Leader   What began as a vision to better the quality of life of students,... read more