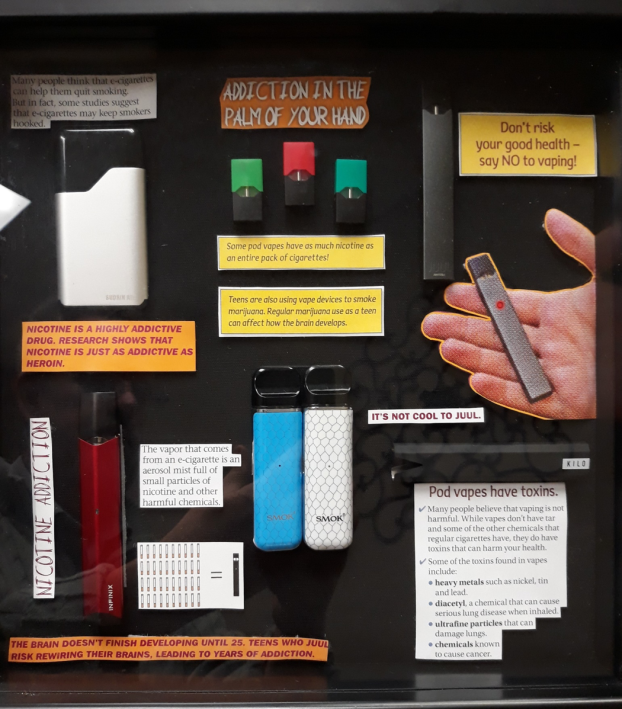 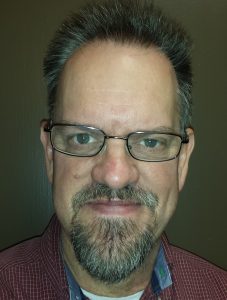 The use of vapes and e-cigarettes has increased rapidly into today’s culture. Over the past few years, the use of vaping and e-cigarette devices has increased so much that research hospitals and universities have taken notice and their findings are now coming out to help separate the facts from fiction concerning this phenomenon. Is vaping and e-cigarettes a safe alternative to smoking the traditional combustible cigarette? Is it an effective device for smoking cessation? Here is what we now know.

Research out of Queen Mary University in London has found evidence that the vapor produced by vaping increases the lung’s receptors susceptibility to the Streptococcus pneumonic bacteria. These findings suggest that not only those who vape, but those who are exposed to the second-hand vapor as well, are more susceptible to pneumococcal disease and septicemia infection. Interestingly, the current leading cause of death in 11 states in the U.S. is pneumococcal disease and septicemia infection.

There are fewer cancer-causing chemicals in the vape compared to the combustible cigarette. However, there are still cancer-causing chemicals present. Researchers from Portland State University have performed multiple studies and have found that the levels of formaldehyde, which is a known carcinogen, produced by vaping is “dangerously high.” The American Cancer Society has also reported that the vapor contains volatile organic compounds (VOCs) which produce headaches, throat irritation, nausea, and can cause damage to the liver, kidneys, and nervous system.

A study out of John Hopkins University has reported that vaping is not an effective tool for smoking cessation. People who do vape in an attempt to stop smoking tend to continue to use both the vape and the traditional cigarette. There are some who have stopped smoking while vaping, but the vast majority do not. The issue is not the device, its what’s inside. There are approximately 8,000 vaping solutions, known as e-liquids, on the market today. The FDA reports that 98 percent of those solutions contain nicotine. Nicotine is the addictive substance that also exists in combustible cigarettes. The brain addicted to nicotine does not distinguish between a cigarette or a vape and the cravings are the same. Some vaping devices contain such a high level of nicotine that teens who use these devices are waking up in the middle of the night to vape in order to satisfy the nicotine craving according to the American Academy of Pediatrics.

According to the Centers for Disease Control, e-cigarettes and vaping have been associated with a new illness known as EVALI (e-cigarette or vaping associated lung illness) that has led to lung illnesses and even death. Just this month, a 17-year-old in Detroit underwent surgery to receive a double-lung transplant due to EVALI. The goal of the cessation from smoking is to break the addiction to nicotine and to stop the exposure to toxic chemicals, not to trade one addictive device for another.

November 21st is the Great American Smokeout. This would be the perfect time to break free from the addiction to nicotine and set aside the worries and fears of positionally deadly health hazards for you and your family. For more information and help with breaking the habit of smoking, contact ADAC at (844) 772-3483. Cessation classes are available throughout the region and ADAC would be more than willing to offer assistance and help. Let the Great American Smokeout on November 21st be the first day of your new life living smoke-free.