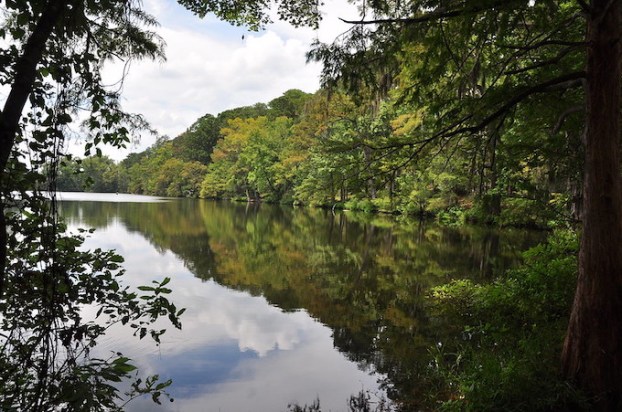 AUSTIN, Texas – The Trump administration is moving to reverse protections for the country’s largest national forest, and opponents fear national forests in Texas and other states could be next.

A U.S. House committee is hearing testimony on a proposal to fully exempt the Tongass National Forest in Alaska from the 2001 Roadless Rule.

Lexi Hackett has lived in the area all her life and, as a commercial fisher, she’s concerned opening the Tongass land for development would hurt crucial salmon habitat and the local fishing industry.

“It’s a really breathtaking and special place that deserves to be protected, not just out of the philosophy that we should keep some things in their beautiful, natural state in our world but also because it does provide an abundance of resources,” she stated.

Hackett worries that a rollback in the Tongass could create a domino effect for all 58 million roadless acres in the U.S.

Texas has 755,000 acres of land in the Angelina, Davy Crockett, Sabine and Sam Houston national forests, including 4,000 acres protected under the roadless policy.

He adds that recreation, tourism, and commercial fishing industries make up one-fourth of the economy and jobs in that part of Alaska.

“So that – compared to the 1% of the timber industry – really should tell us that the future of the Tongass National Forest is really about recreation, tourism, clean water, and keeping wild places wild,” he said.

Dombeck notes it’s estimated that the nation is losing open space at a rate of two football fields every minute, and he adds that National Forest lands belong to all Americans.

Comments on the proposed changes to the Roadless Rule are being accepted until Dec. 17.

By Dawn Burleigh On Nov. 5, Texas voters took to the polls to decide on 10 proposed amendments to the... read more