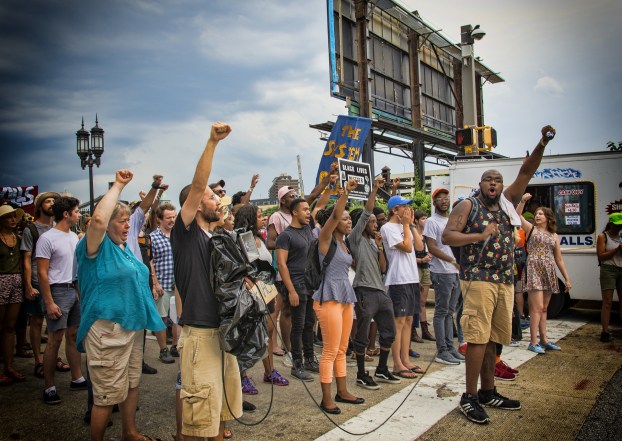 Rules for radicals and other tidbits

I had never heard of the job title, Community Organizer until Barrack Hussein Obama starting campaigning for president of the United States in 2007. It seems he, too, was a community organizer in Chicago. So, too, was Alexandria Ocasio-Cortez who, 10 years later, is a brand-new member of Congress from New York City, and a member of the so-called Squad.

It actually turns out that quite a few members of Congress, past and present, were once community organizers. These are people that are out to shift paradigms, changing the way the community thinks.

Here’s a list of the 14 Rules for Radicals by Alinsky:

These are pretty good rules for winning, regardless of the cost. Being right or wrong, good or bad, has absolutely nothing to do with it. You must win against “the enemy”. There is no fairness.

Based on the current activity in Washington, there are quite a few members of Congress that are using this approach in their attacks on our current president.

Fortunately, for the rest of us, I think it’s going to backfire on them. Because they are ignoring Rule #11 which says don’t overdo it.

Some other interesting tidbits.

Speaking of changing the way the world thinks, to me, it looks like the world of fairness is not only getting tweaked, it’s getting bent out of shape by folks in Washington. Think about some of these things that you may have heard or read about recently in the public media:

If you now look at some of these tidbits of news with an understanding of the Rules for Radicals, perhaps you will see them in a different light. I hope so.

Great work on Sunday night by a local Orange Texas hometown hero – Earl Thomas who did an outstanding job contributing to the 1st defeat this season for my local hometown team – the New England Patriots. Good job Earl!

David Derosier consults with small business on planning and marketing issues, and provides web design and hosting services through OhainWEB.com, an accredited business with theBetter Business Bureau that is rated A+ by BBB. He can be reached at JDAVID@Strategy-Planning.info

Talking about parenting: Orange Grove is becoming a reality