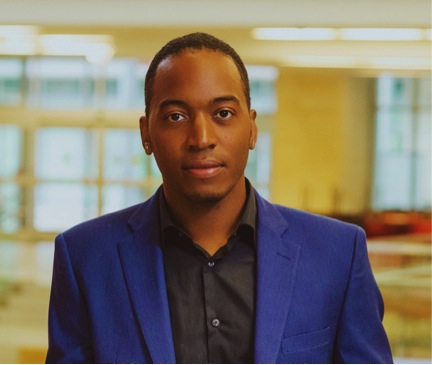 “Our district has the potential to be an economic and cultural powerhouse,” Lewis said. “But, so far, our political leadership has put the interests of Washington and Austin ahead of the interests of East Texas. I want to change that.”

“For a long time now,” Lewis continued, “politicians have asked East Texans to sacrifice their economic security, their access to healthcare, and their children’s education for the sake of furthering deadlocked inefficient power politics.”