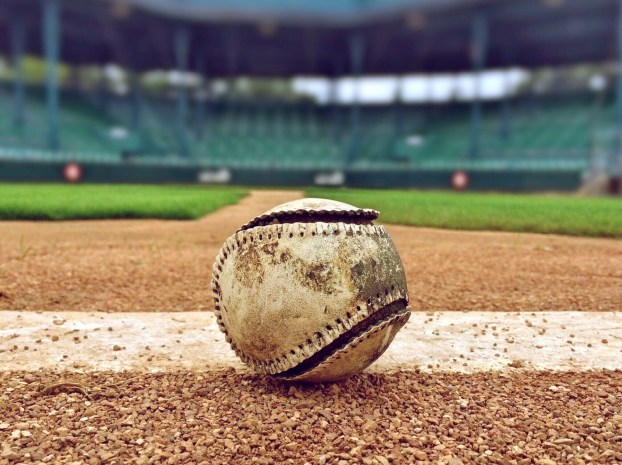 Don’t get discouraged; Jose Altuve didn’t when he was 16

God always loves to show off by using the smallest, weakest, or least amount of people to do His work; to show it is Him doing it, not us.

In Judges 7, God tells Gideon to get rid of all the men except the 300, to beat the Midianites.

In Genesis, God used the youngest brother, Joseph, to save Egypt and all the Israelites through the famine.

Ester’s parents had died; leaving her an orphan, which her Uncle Mordecai took her in, and in turn, her heroism saved the Israelites from an untimely death.

He used David to defeat the giant.

And God sent Jesus as the son of a carpenter.

All of these people turned out to be a great witness for God, because they stepped up to the plate, and claimed God to be the living God.  They did not claim the glory or say they were “somebody”.

They said they could do it through God and gave God all the credit.

Jose Altuve is one of the most popular men right now and rightly so.

I have heard him give credit to God, but I did not know how much his salvation meant to him until I started doing some research.

No, he cannot be compared to the giants in the Bible, or can he?  Just like the giants, we can all learn from Altuve.

CBN conducted an interview with Altuve and he stated before each game he gives thanks and prays for everyone in the stand, for their health and salvation.  He never mentioned that he prays for the Astros to win, only for them to have fun, be honest and to do their best.

How many of us have been in a competitive situation and did not pray for our team to win?  How many times have we prayed for our children, or their team to win, only for the sake of our children’s ego or ours, or status with their friends?

Altuve’s prayers have been very unselfish, and he is grateful.

This is a man that makes 4.6 million a year, (and much more if you factor in all the other incomes he receives), and he appears to be very humble.

According to Wikipedia (which I know is not always accurate, but it is how the information highway took off) – “At age 16, Altuve attended a Houston Astros‘ tryout camp in Maracay.  However, the team’s scouts declined to allow him to participate because they decided he was too short, and they suspected that he had lied about his age.  The next day, with encouragement from his father, Altuve returned to the camp and produced his birth certificate.  Al Pedrique, then a special assistant for the Astros, asked Altuve, “Can you play?” Altuve looked him in the eye and said, “I’ll show you.” Pedrique championed him to the front office, convincing them that he had the talent and strength to eventually play in the major leagues.  The club gave him an evaluation, and after he impressed team officials, they signed him to a contract as an undrafted free agent on March 6, 2007 with a $15,000 (USD, $18,124.7 today) bonus.”

So many times, we let adversity get in the way of our success.

If Altuve would have allowed these men to dictate what his future was at age 16, he would not be the man he is today.  And, I suspect his earthly Father, and heavenly Father had a lot to do with the outcome as well.

The big Bible giants didn’t, and neither did Altuve.