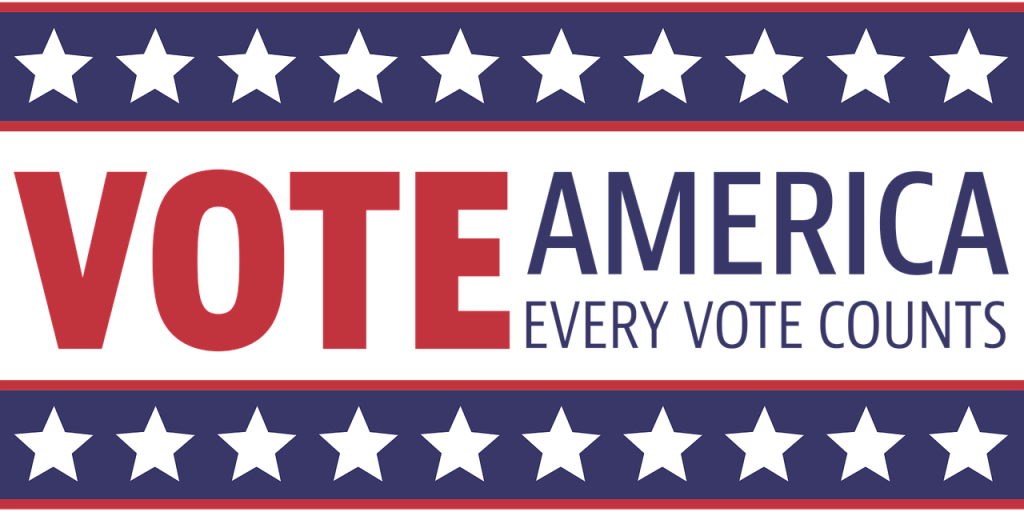 President Franklin Delano Roosevelt once said, “The ultimate rulers of our democracy are not a president and senators and congressmen and government officials, but the voters of this country.”

Both in the Presidential election of 2020 and in every election, we as voters have the power to change our communities and our country. While I have been involved in politics for years as an author, talk show host, and political consultant, I only recently became a Policy Circle leader, a relatively new ‘role’ which has inspired me to think in a more focused way about the idea that if more women understand and shape how policies shape our country, the more prepared we will all be for the 2020 election.

For background and perhaps expanded interest, The Policy Circle is an educational, non-political organization focused on empowering women to come together in ‘circles’ of friends, neighbors, colleagues, etc. to discuss policies of local, state, and national importance. Discussions among circles are guided by prepared briefs on topics like ‘Civic Engagement,’ or ‘The Constitution,’ —and from experts and writers commissioned by the Policy Circle.

It is among these ideas and ‘Circle’ discussions where I’ve learned to shift my attention over to the larger conversations being held among women who’s lived aren’t centered around the hotplate of political debate. Following, you will find a list of three key questions that I think are important for all women to consider asking themselves ahead of the 2020 election.

Politicians focus on and choose topics and language to sway “the women’s vote.” Merely comparing those crafted political messages is not enough. The most important way to prepare to vote is to commit time to understanding the issues, so we are not sold on slogan-slinging campaigns alone that rely on emotional appeal rather than on clear and sound policy. Find ways to become more educated and informed, and then share that information with others.

What originally interested me in the Policy Circle is that they are clear on their mission —policy over politics. Both candidates and the media try hard to control the narrative and focus on the most divisive issues, but there is so much more to a candidate than the hot button topics talked about on the news and in commercials. My Policy Circle group looks through the briefs and identifies issues important to them, like civic engagement, or the impact of tax rates on job creation, or what policies have worked to alleviate poverty. We then read the briefs, engage in thoughtful and shared discussion, and then find out where the candidates stand on those issues.

This question points directly to the heart of what the Policy Circle is all about —sharing ideas and insights on policies regardless of the political party. Unfortunately, our current political climate lends itself to two options: diving into divisive conversations that leave both parties feeling dissatisfied, or surrounding oneself with an echo-chamber —only those who think the exact way you do. I don’t claim learning the truth about policies and how they’ve worked in the past cures all political disagreement, but it does level the playing field and allow important conversations about policies that matter.

While I would encourage everyone to join or start a Policy Circle and follow their structured roundtable discussion model (we can all learn from their work) — I also encourage women across all aisles to be asking questions of how their precious vote will be influenced leading up to 2020. The first step is to welcome open and honest discussion and conversation (ahem, listen) with anyone and everyone, regardless of political affiliation or opinion, and set aside the politics and focus on facts and policy. Our time is now.

ASK A COP — Can you be ticketed for wearing a seatbelt incorrectly? 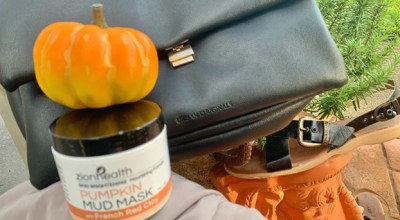