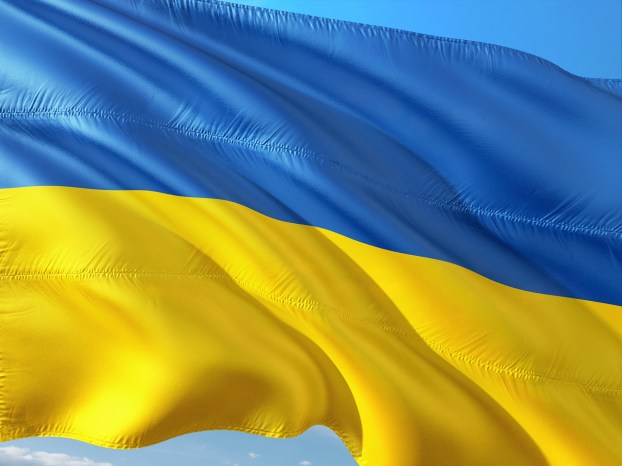 Lots of talk in the news today about corruption in Ukraine because it came up in a July conversation between President Trump and the new Ukrainian president. Most people hearing this believe the media that it is a new item of interest and just being used as an excuse for something else. Not so.

My wife and I moved to Europe in 1989. Europe was a different place then. The European Union (EU) had not yet been created, nor the Euro currency; we used francs, marks, pounds, and krona. Germany was still divided by a wall, and almost half of Europe was part of the Soviet Union.

During the next few years, there were major changes. “The Wall” came down, the Soviet Union broke up, and western capitalism started moving east into the former communist countries. Part of my job was to help that happen with a major American computer company. One of the biggest problems we faced in setting up subsidiaries and distribution facilities was corruption.

The United States established diplomatic relations with Ukraine in 1991 when it became independent of the Soviet Union and its control from Moscow. Besides the language (76% of the population have a standard working knowledge of Russian) the country inherited a propensity towards corruption from the Soviet Union.

In a document called “Bilateral Relations Fact Sheet”, dated October 10th of this year, the State Dept reiterates that, “US policy is centered on supporting Ukraine in the face of continued Russian aggression as it advances reforms to strengthen democratic institutions, fight corruption, and promote conditions for economic growth and competition.”

It has been American policy for decades to help Ukraine reduce its corruption. And so much of that government corruption has been international.

In May 2016, the International Monetary Fund conditioned its $17.5 billion bailout program for Ukraine on the reduction of corruption. At the same time, an American Assistant Secretary of State officially urged Ukraine to start prosecution of corrupt officials.

And it’s not just at the government levels. Even everyday Ukrainians acknowledge that they give bribes because they think it is customary and expected.

The president of the United States has a half-hour phone call with the new president of Ukraine who tells Trump, “I had an opportunity to learn from you… we are trying to work hard because we wanted to drain the swamp here in our country.”

He also said, “I will personally tell you that one of my assistants spoke with Mr. Giuliani just recently and we are hoping very much that Mr. Giuliani will be able to travel to Ukraine and we will meet once he comes to Ukraine.” The Ukrainian president assured Trump “I guarantee as the President of Ukraine that all the investigations will be done openly and candidly. That I can assure you.”

Trump mentioned the Mueller Investigation and a feeling that “a lot of it started in Ukraine”. He also referenced the Clinton emails server, and the former Ukrainian prosecutor who dropped the investigation of the company that placed VP Biden’s son on its board of directors.

So, US formal diplomatic strategy in Ukraine for more than 25 years has included cleaning up corruption; a phone  conversation between the two presidents starts off with Ukraine saying they, too, want to “drain the swamp”; and the US president says that we would be willing to help in any corruption investigations that involve Americans.

Does it really seem out of place that an American president would offer help to Ukraine if it were investigating its own corruption that might involve American citizens?

In that context, I don’t think it was out of place.

I do think that the mainstream media, and the forces opposing the president, do too much censoring of public information to suit their own political purposes. More people need to learn more about what is actually going on in our capitol.

And they need to do it quickly so that the voters make good decisions in 2020.

Originally published in The Hill   Over the next decade, a skills gap in manufacturing may leave an estimated 2.4 million... read more