Harlee Tupper paced the Lady Cardinals (4-5 in district) at the net as she finished with 16 kills. Taryn Doiron had 10 kills while Daelyn Perry had eight and Aspen Daniels seven.

Waverlee Cooper set the tone with 21 assists while Doiron had 19.

Tupper finished with 14 digs while Emma Gaspard had 10 and Kyndall Harrison nine.

Tupper collected five aces while Harrison chimed in with four. Daniels had four block stuffs while Perry had three.

The Lady Cardinals will venture to LC-M Tuesday. The Lady Bears (6-2 in district) fell to first-place Lumberton (8-0) in three games Friday. 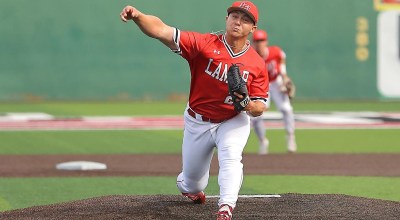 Buccaneers fight off Bobcats in hard-fought 12-3A battle