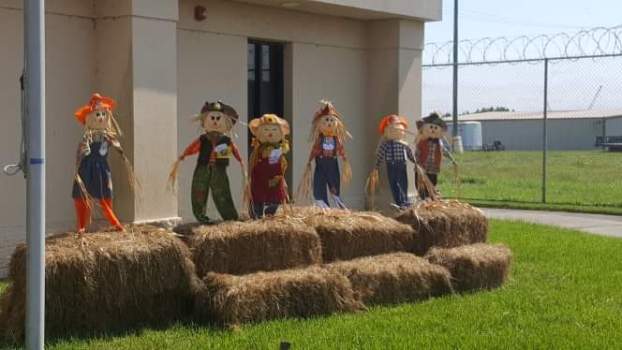 A nice autumn temperature and a prayer for thanks for the president declaring Imelda a federal disaster kicked off a session dominated largely by disaster-related items.

The court was absent Precinct Three Commissioner Kirk Roccaforte due to his attendance at a training event.

The county finalized documentation to meet the qualifications for federal funds for public assistance from the storm. The private side has already been approved.

“We signed an agreement with TxDOT last week,” Orange County Judge John Gothia said. “They are finishing their logistical plan on how they are going to be going about doing that. We expect them to get to work any day this week.”

He also asked the word to be passed along that TxDOT will only do one pass through the county to collect debris.

The county can do multiple passes only if the public disaster declaration is approved and can contract for the services.

Currently, only debris in the right of way will be picked up. However, Gothia said the county was working with Commissioner George P. Bush for a private property release.

When asked if the Raymond Gould Center would be ready Orange County Maintenance Director Kurt Guidry assured the court it will be.

“We wish everyone will come out and enjoy the park again,” Gray said.