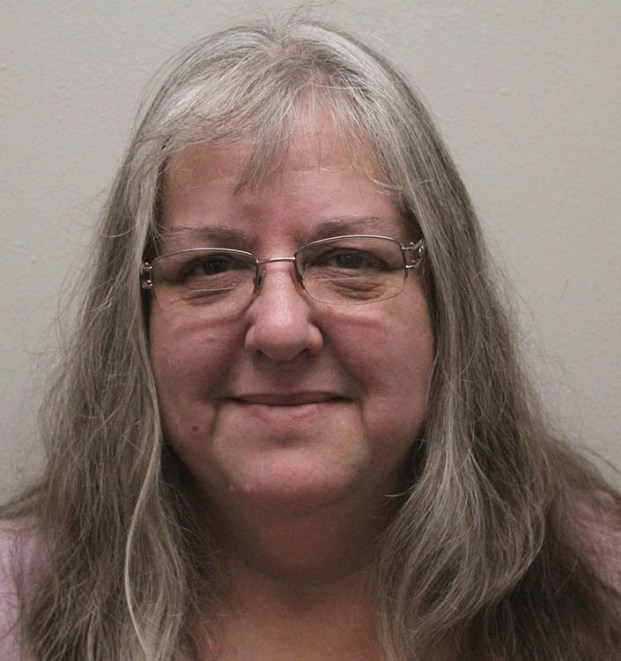 Dawn Burleigh was named general manager of the Orange Leader on Wednesday.

Burleigh has been a reporter for the Orange Leader since December 2010 and editor since January 2015. Prior to that, she worked in the production department for Triangle Press. She has 30 years of experience in the newspaper industry.

A native of Houston, Burleigh has lived in the Orangefield area for 19 years.

“I’m very excited and looking forward to helping the Orange Leader cover the important issues in Orange and Orange County. The people here are the area’s greatest asset and we will continue to tell their stories,” Burleigh said.

Her husband, Eric, is an Orangefield native. They have one son, Troy, and one daughter, Stormi.

Burleigh has worked in the newspaper business since the age of 21.

She has worked in just about every aspect of the business, from telephone sales, packaging, production, and news writing.

“I have known Dawn it seems like forever, going back to her camera room days back in the early 1990s and she knows the newspaper business from the ground up, from production to writing,” said Sports Editor Van Wade. “She has really shined as the editor and has so much respect from the community. Orange is a family-oriented town and The Orange Leader is a family-oriented type of newspaper. We’re a tight-knit area and we look forward to carrying on the great tradition of The Orange Leader.”

Burleigh is a graduate of Lamar State College-Orange in which she graduated with a Business Management degree in 2008 with a certificate in entrepreneurship.

She loves being involved in the community in all aspects and is willing to go that extra mile to bring positivity throughout the community.

She is a proud member of the Orange First Church of the Nazarene and served as a Gift of Life Orange County Consortium member. She also serves as a Greater Orange Area Chamber of Commerce Ambassador and on the Orange County Historical Commission.

Burleigh also stays busy in her spare time as an avid crocheter and quilter and even teaches a crochet class.

Her and her husband, Eric, spend a lot of quality time together and love to go fishing.

Here is Mother of the Week: Melissa Allison. You are the mother of the week and continue to do a... read more