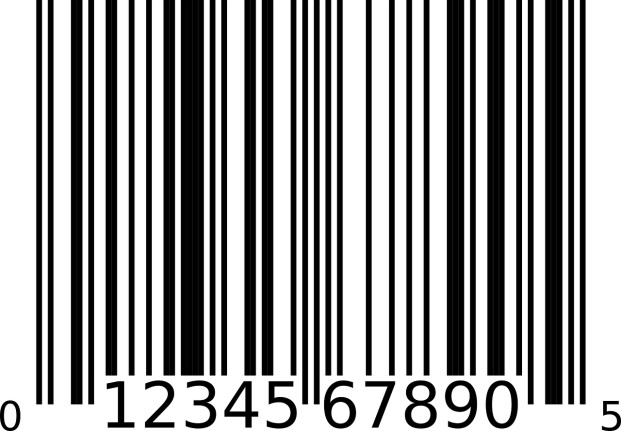 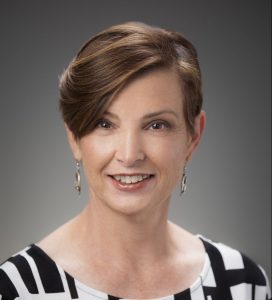 Americans love stuff. And consumerism has reached an all-time high in the USA.

We put stuff in closets, basements, garages. And attics. Drawers, boxes, and containers. Shelves, cabinets, and tables. Stuff-holders. Purses, backpacks, and bags—we like to take stuff with us.

We donate stuff and throw away stuff to make room for new stuff.

Kids want big, bigger, biggest. The latest gadgets or gizmos. “Look at my stuff!” Parents throw money into a dark hole instead of giving kids what they really want and need—a parent’s time instead of stuff, stuff, and more stuff.

Companies spend boo-coo bucks on advertising to entice, manipulate, or scare us into buying stuff. Americans are consuming fools.

Estates and auctions sell dead people’s stuff. Humans aren’t born with stuff and when we die stuff stays behind. No stuff in the uterus and no stuff in the casket. “You can’t hook up a U-Haul to a hearse,” proclaimed Randy Frost.

We visit museums to gander, glimpse, and glance at stuff.  Wisconsin is home to the Mustard Museum. It holds a collection of 5,700 mustards from all 50 states and more than 70 countries. The Allen County Museum in Lima, Ohio houses a peculiar exhibit of things swallowed and removed. Visit Minnesota to see the SPAM Museum. Yes, I agree that historical stuff can be interesting, but it’s still stuff.

Landfills are full of discarded stuff. We’ve polluted land, sea, and sky with stuff. The Earth cries out, “Stop wasting me on your useless stuff!” The US is experiencing a stuff epidemic. The graveyard of abandoned technology is full. Dumpsters of defunct computer components abound.

“WALL-E” is a 2008 computer-animated science fiction film about a trash compactor robot on deserted Earth. He cleans up the garbage that humans left behind. Where did the people go? To another planet to stack up more stuff.

What happens when shopping spirals out of control, and in some cases, become an addiction? “Compulsive buying is characterized by excessive preoccupation or poor impulse control with shopping, and adverse consequences, like marital conflict and financial problems,” according to a 2019 article on Psychology Today’s website.

Humans attach their own meaning to stuff. Memories are embedded into our stuff, so it becomes difficult to give away or discard stuff.

Do we really need all this stuff? And when does too much stuff turn into hoarding?

According to Randy O. Frost and Gail Steketee, co-authors of “Stuff: Compulsive Hoarding and the Meaning of things,” people keep items and objects for various reasons. We have a use for it, we don’t want to waste it, we like it, or we keep it for sentimental reasons. “Recent studies of hoarding put the prevalence rate at somewhere between 2 and 5 percent of the population. That means that six million to fifteen million Americans suffer from hoarding that causes them distress or interferes with their ability to live.”

What will happen if we simplify? Our economy thrives because of stuff. Closets bulge with clothes that are too little or too big because weight goes up and down. Or we desire the newest fashionable apparel. Does the world need another clothing brand? More lotions and potions? More new-fangled toys?

Blessed are the recyclers. Reduce, reuse, recycle. “Recycling is the process of collecting and processing materials that would otherwise be thrown away as trash and turning them into new products. Recycling can benefit your community and the environment.” www.epa.gov.

Do you own stuff or does stuff own you?  “The folly of endless consumerism sends us on a wild goose-chase for happiness through materialism,” declared Bryant McGill.

Melissa Martin, Ph.D., is an author, columnist, educator, and therapist. She lives in Ohio.

By Kelsey Hawkins-Johnson, Negin Owliaei    While the world watches in horror as fires rage in the Amazon, activists are naming culprits.... read more