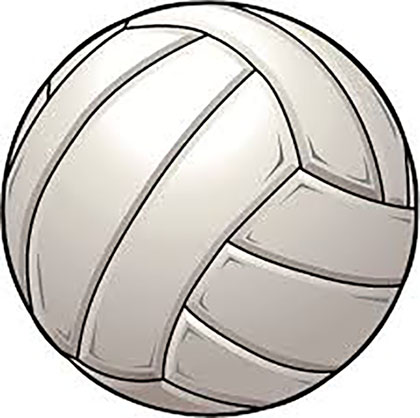 VOLLEYBALL WRAP: OF, BC, LC-M fall in district play

Saucedo and Fregia each led the way with 18 digs while Greenway had 11 and Ryden Stanfield and Bailee South had eight apiece.

Memphis, TN – A West Orange-Stark Middle School cheerleader will be performing in the Citrus Bowl in Orlando, Florida on... read more