Pirates to welcome in Bears 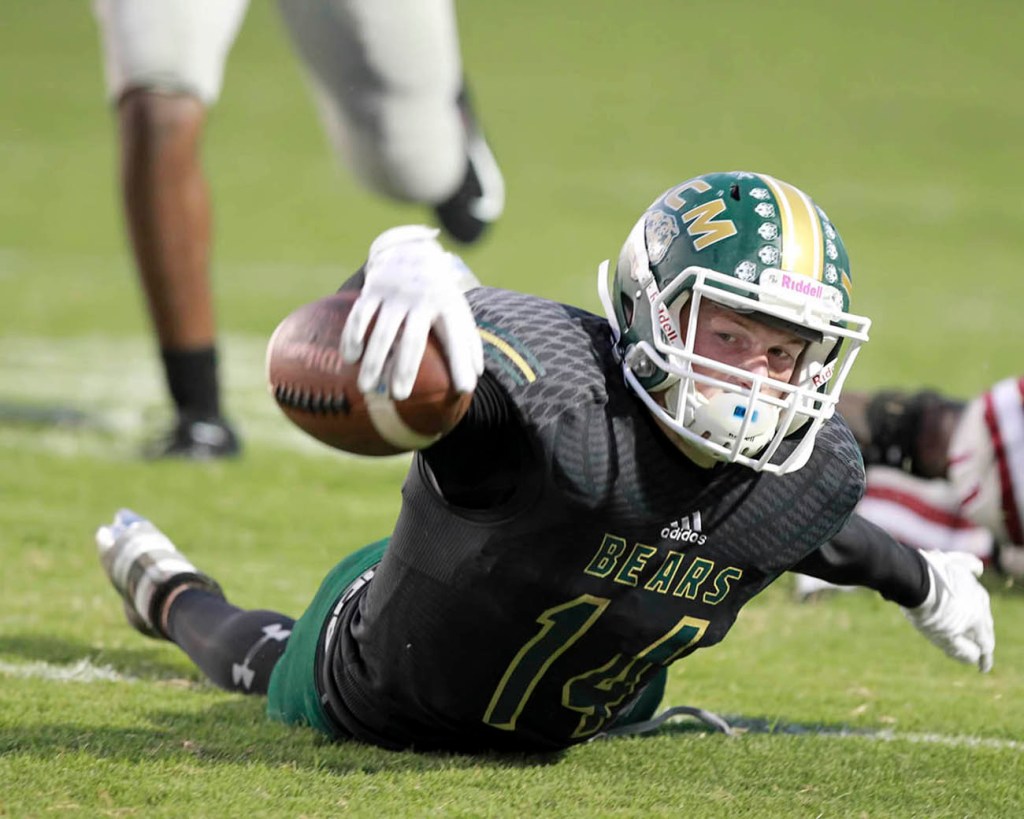 The Pirates (1-1) are coming off a 48-0 demolition of Conroe Caney Creek last week as they played their first official game on their new field. It was a confidence booster for the Pirates, who dropped a heartbreaking 33-32 loss to Montgomery on the road in their season opener.

Jasper utilized big plays on special teams and on offense to snag a quick 28-0 lead last week against LC-M. The Bears kept battling though as the two teams battled to a 14-14 standstill in the final three quarters.

LC-M quarterback Ethan McCollum scored two rushing touchdowns against Jasper. He has now completed 32-of-66 passes for 412 yards and two TDs for the season and has rushed for 194 yards and three TDs on 52 carries.

He has a solid receiving group to get the ball to as well in Brandon Pollock, who had five catches for 66 yards against Jasper, along with D.J. Williams, Seth Carpenter and big-time special teams player D.J. Spears.

The Pirates totally dominated Caney Creek in every fashion.

The Pirates piled up 429 yards, all of it coming via the ground game on 64 carries.

The Pirate defense was definitely stingy against Caney Creek, limiting them to a mere 79 total yards.

The Pirates will crank up District 12-5A Division II play next week when they visit Crosby while the Bears return home to host Hardin-Jefferson for Homecoming in non-district action.