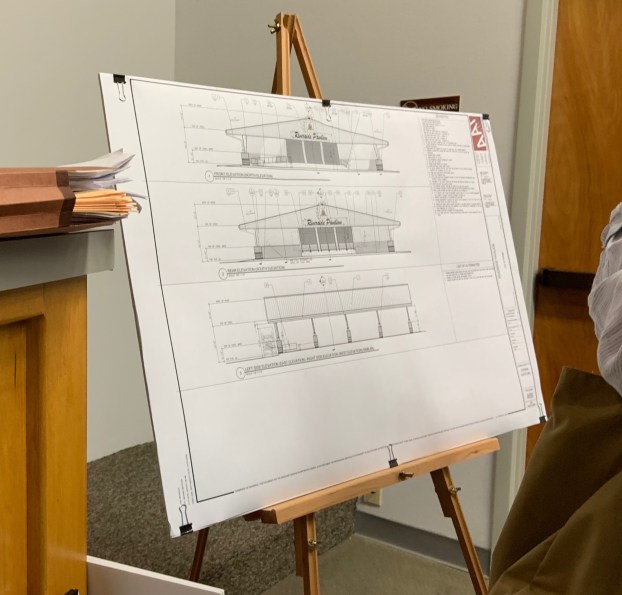 A long-awaited medical center is expected to break ground in Orange in the near future after the City Council accepted a donation of land under the agreement to use it strictly to develop the future Gisela Houseman Medical Complex.

The agreement calls for milestones to be met during development in anticipation of the phase one of the project being completed by April 2020.

Phase one milestones include opening the first facility in the first complex, financial targets and considers the physicians and staff required to operate the facility.

The Kilimanjaro Corporation donated the 20-acre tract of land to the city under the condition that the development be limited only to medical and dental healthcare, and related facilities.

In turn, the city will enter into an economic incentive performance agreement with the developer that allows for facilities like a hospital, emergency room, surgical centers, mental health facilities, and healthcare offices to be built, returning medical viability to Orange and its residents.

The Economic Development Corporation, the city and developer also committed to extending roadway near the medical center to ease accessibility to the new complex. The EDC committed to having the site surveyed and reviewed before development begins.

Even sooner, residents can expect to enjoy their new boat dock and pavilion off Simmons Drive to break ground in about six weeks.

The council was updated on plans for the pavilion and expressed eagerness to get underway with the building so that residents of Orange can have a new, beautiful place to enjoy public events and concerts, as well as a place to spend time outdoors with families and friends.

Mayor Larry Spears Jr. and the council expressed their excitement for work to begin on the pavilion after months of discussions with staff, developers and the public, and thanked retired councilmen Bill Mello for his efforts on making many residents’ dream a reality.