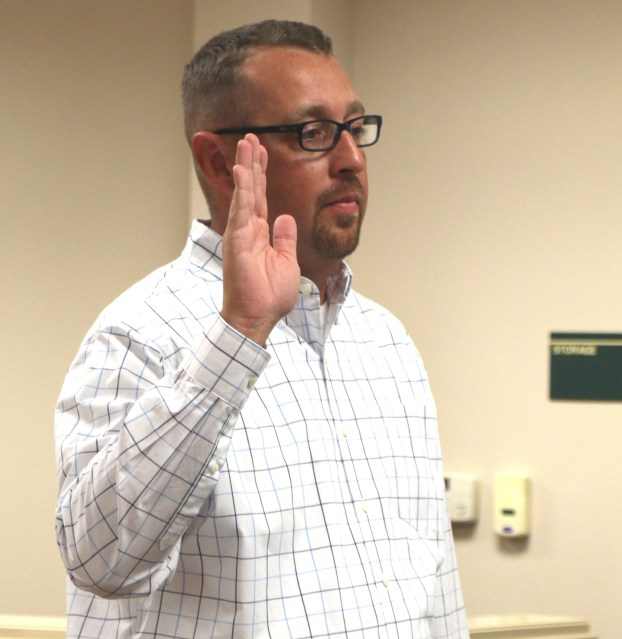 During the regular Little Cypress-Mauriceville Board of Trustees meeting on September 9, the Board accepted the resignation of Kevin Abernathy and named Josh Fisher to serve the remaining term.

Fisher sought a seat on the Board in the election held last May. He had strong community support with less than 100 votes separating him and Dr. Chris Riedel, who won the seat.

Jerry Pennington, the Board’s attorney, issued the oath of office.

Here is Mother of the Week: Latrice Johnson. You are the mother of the week and continue to do a... read more