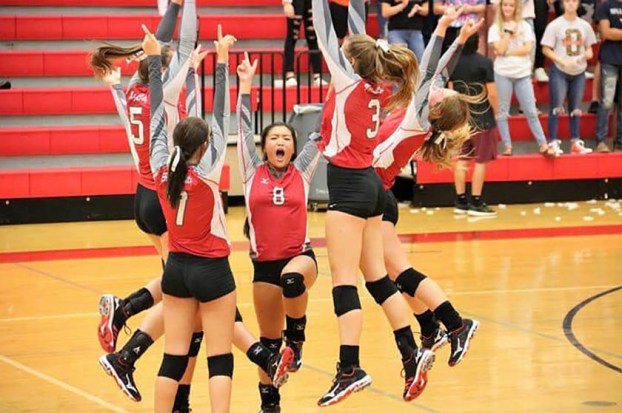 Special to the Leader On Friday night the Community Christian Lions played Sanchez for their homecoming. The Lions came out... read more