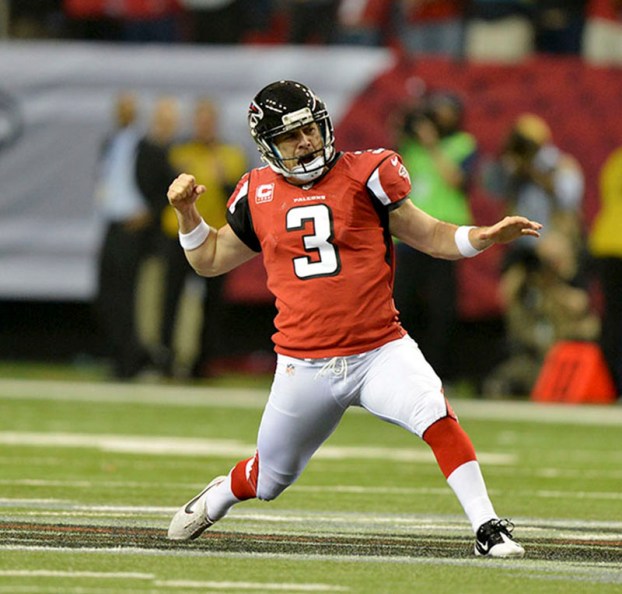 Bridge City native Matt Bryant has re-signed with the Atlanta Falcons, the team with which he is the all-time leading scorer.

Rotoworld reported the 1994 Bridge City High School graduate committed to a one-year, $3 million contract, adding the Falcons didn’t like the performances of Giorgio Tavecchio or Blair Walsh during preseason games.

Bryant, 44, became a free agent after last season but never landed with another team. He missed the last three games due to a hamstring injury, according to a story on the team’s website.