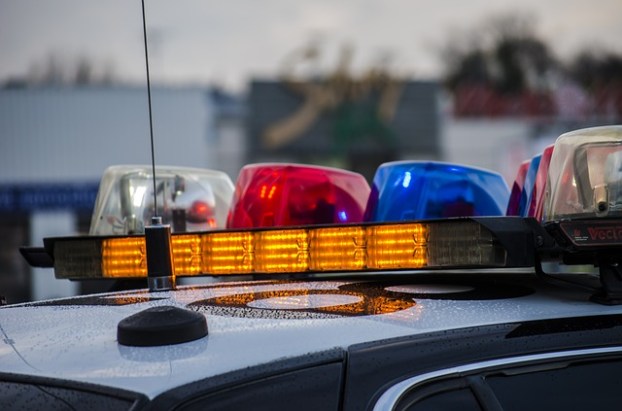 A Vidor man was indicted by the Jefferson County Grand Jury on Wednesday for evading arrest with a motor vehicle and two charges of abandoning/endangering a child for an incident occurring on August 6, 2019 in Beaumont.

Adrian Frank Villafano, 31, of Vidor, failed to signal a right turn from Concord onto Detroit at 10:11 p.m. Tuesday, Aug. 6. Two Beaumont police officers observed the incident and initiated a traffic stop, according to an affidavit for an arrest warrant.

The vehicle came to a stop at the intersection of Arthur and Buffalo.

Villafano took off in the vehicle as the officers were approaching the vehicle.

The pursuit continued through Beaumont and the officers observed the vehicle disregarding several stop signs and red lights while exceeding speeds of 100 miles per hour.

The vehicle stopped at the intersection of Laurel and Canary. Villafano then fled on foot before being taken into custody at 5195 Oriel.

Officers then discovered Villafano had left two small children, a boy less than a year old, and a girl two years old in the truck.

By Dawn Burleigh The Orange Leader   A Vidor man was indicted, by the Jefferson County Grand Jury on Wednesday,... read more