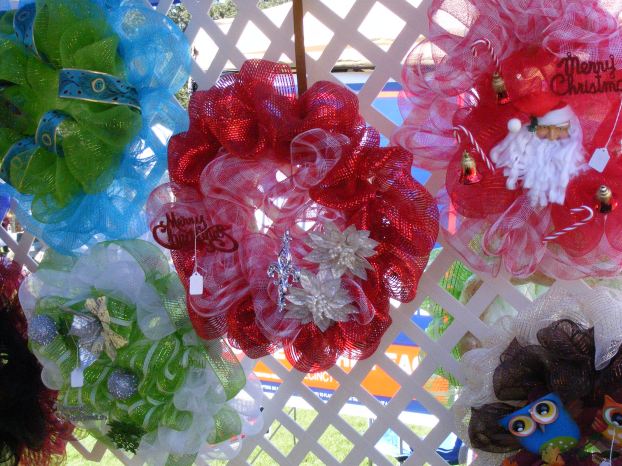 Leader file photo Time is now to reserve a booth for the 2019 Holiday in the Park hosted by the city of West Orange. The annual event kicks off the holiday season in the area.

Booths are now open to the public for the City of West Orange’s 2019 “Holiday in the Park” festival.

This home-town, community festival brings in people from around the area wanting to kick off the holiday season.  The event will have food booths, craft booths, and children’s activities.

The City of West Orange reserves the right to the sale of all carbonated beverages.  NO alcohol of any kind will be sold at or allowed on, the festival grounds.

Rules and regulations, as well as a site map and registration form,  can be found on the City’s website located at www.cityofwestorange.com.

To The Leader Monday, Jeff Young, of Orange County, announced his candidacy for Orange County Judge in the upcoming 2020... read more