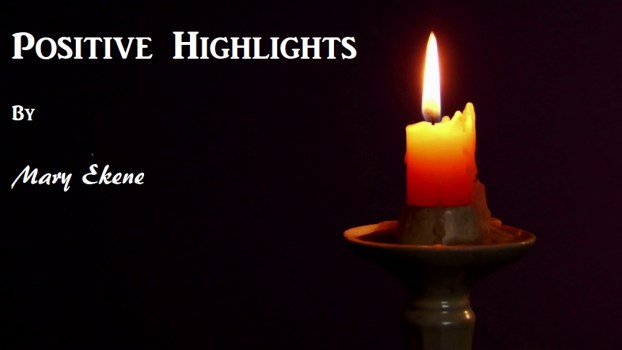 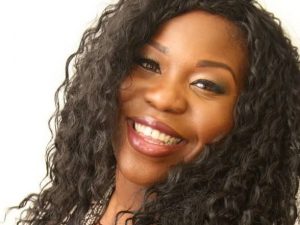 Mike Wells and Davin Myers have a gift they were sure would play a significant role in their lives.

“Being a barber is more than just making money, I like to listen to other people’s problems and give advice,” Wells stated.  “I like to make people feel better about their personal appearance, by giving them the best haircut possible.”

Mike Wells is married and has three children and three stepchildren.

“I try to be the best at what I do for my clients and especially for my family,” Wells shared with me.

Davin Myers started cutting hair at the age of 13.  He fell in love with the craft of cutting hair and turned it into a hustle.  Over time he became known for cutting hair in his neighborhood as well in Baton Rouge, LA.  He moved to Orange, Texas in 2003 and faced several obstacles that could have prevented him to fulfill his gift as a barber.

He had a plan to join the military after high school, but that did not follow through and decided to go another route.  When he saw “fast money” was not “good money” and spent a night in a holding cell in jail, he made the decision to obtain a license to cut hair and make an honest living.

“Since that day I have been chasing my dream to be a barber and I am fulfilling in my purpose,” Myers said.

Myers is married with children and takes great pride in his gift.

Wells and Myers have been working together for nine years and now have their barbershop known as Fruit City Fades.

“Fruit City is the nickname for Orange, Texas, so we stuck with it,” Wells explained.

Wells and Myers have several clients who come from out of town to get their amazing haircuts.

The City of Orange, Texas applauds both of you young men on your business and keeps up the fantastic work.  If you would like to book an appt. with Fruit City Fades, you can book through mikewells.booksy.com

Talking about parenting: People of Orange County are quick to help each other

Chris Kovatch Lending a hand to a neighbor in need is something that our community does extremely well and without... read more