Office on Thursday for an incident which occurred at the Walmart Super Center located at 4999 Twin City Hwy. in Port Arthur.

Investigators identified D’Adrien Anderson, 24, from a social media video that was posted online.

product from the container. The suspect was then observed to place the container back on the shelve and close the refrigerated door.

The charge of Class A Criminal Mischief is a result of the monetary loss incurred by Walmart due to the Suspects actions.

Anderson was released on Friday on bond from Jefferson County Jail. 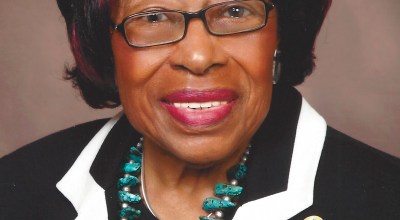 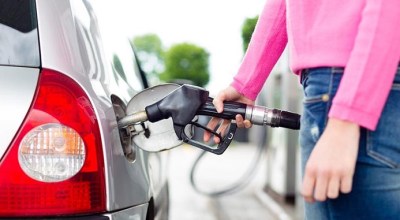