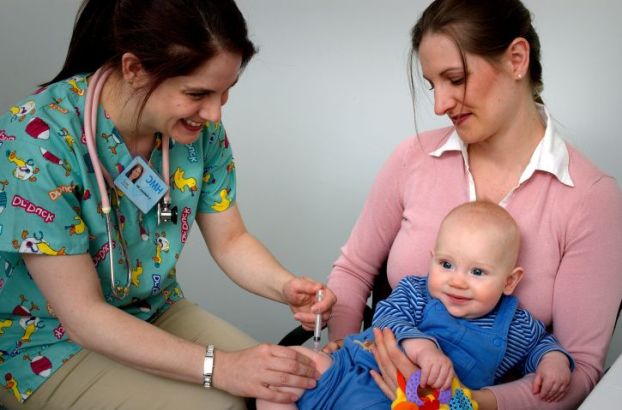 BELLAIRE, Texas – This week the Trump administration finalized a new rule that could deny green cards to immigrants if they access public benefits – including health care, nutrition and housing assistance – or if officials believe they might in the future.

Dr. Cheasty Anderson, a senior policy associate with the Children’s Defense Fund of Texas, says the move ignores more than 250,000 comments submitted by faith leaders, major health-advocacy organizations and health providers, all opposed to the measure’s impact on children, low-income families and people of color.
“It is just a deliberate attack designed to confuse, scare and isolate immigrant communities,” Anderson said. “It’s a punishment on families with low income, and it’s designed explicitly to keep poor families out of the United States.”

Immigrant-rights groups announced plans to take legal action to block the measure, which currently is set to go into effect in mid-October.

Proponents of the rule claim the measure will promote self-sufficiency and save taxpayers money. The Trump administration says it did respond to pediatrician concerns, and notes the new rule would not apply to children’s Medicaid coverage.

Dr. Julie Linton, a pediatrician with the American Academy of Pediatrics, says while it’s good news that the administration removed children’s Medicaid coverage from the new rule, because the 800-plus page measure is so complicated, it’s already created a major chilling effect.

She says since the proposal was first announced in September of last year, families have stopped taking kids to the doctor for fear it could lead to family separation.

“I think it’s incredibly misguided of the administration to expect that adding that is sufficient to appease the concerns of pediatricians,” Linton says. “Because we’re very concerned that this chilling effect will have a deep and really devastating impact on our ability to care for all children.”

Children’s advocates are urging struggling families to continue to get kids the nutrition and health care they need, in part because the rule won’t go into affect until after 60 days. The new rule would also not apply to any assistance received before the rule goes into effect.

Organizations team up to donate 15,000 pounds of food to the Southeast Texas Food Bank