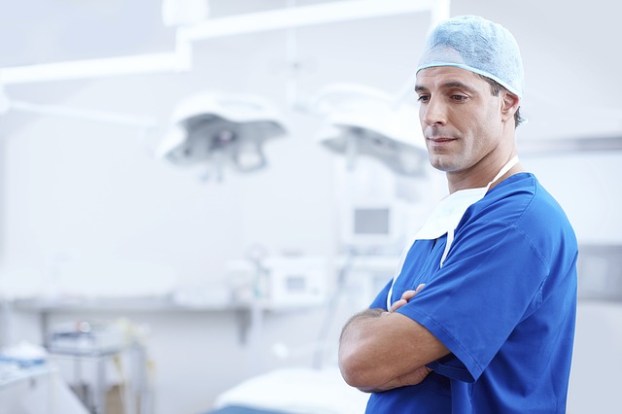 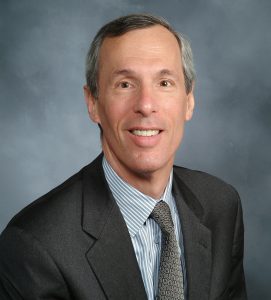 Tens of thousands of Americans apply to U.S. medical schools each year. Only a fraction gain admission. The University of Arizona, for instance, posted a 1.9 percent acceptance rate in 2018. UCLA, Florida State University, and Wake Forest accepted fewer than 3 percent of applicants.

Many U.S. medical schools are proud of their microscopic admission rates. But they have negative ramifications for the nation’s healthcare system.

The United States will need up to 121,900 more physicians by 2032 to care for its aging population. U.S. medical schools aren’t producing enough graduates to meet that demand — and don’t have the capacity to expand anywhere close to that degree.

International medical schools are America’s best hope for addressing its physician workforce needs. They’re a crucial alternative for the thousands of qualified students who find themselves on the wrong end of a med school admissions decision as a result of the mismatch between qualified applicants and available seats.

Applying to med school has become a numbers game. In the 2018-2019 cycle, U.S. medical schools received over 850,000 applications from nearly 53,000 students. The average student applies to 16 schools.

Many students who would make terrific doctors fall through the cracks. In a recent interview with U.S. News and World Report, Dr. Robert Hasty, the founding dean and chief academic offer of the Idaho College of Osteopathic Medicine, said, “We hear from high-quality applicants every day . . . and these are people with really high MCAT scores and GPAs, that this is their second year, third year or even fourth year applying to medical schools. And years ago, they would have gotten accepted the first time through, but the demand is just incredible.”

In other words, the status quo is failing thousands of qualified applicants — and the U.S. healthcare system, which needs more doctors.

U.S. medical schools don’t appear capable of growing to address this problem. Enrollment is up only 7 percent over the past five years. That kind of modest growth won’t get us anywhere close to narrowing our nation’s projected shortage of physicians.

International medical schools can address these issues, providing an opportunity to talented students and supplying the physicians America needs.

Many international schools provide an education every bit as good as those offered by U.S. schools. For example, 96 percent of first-time test takers from St. George’s University in Grenada — the school I lead — passed Step 1 of the U.S. Medical Licensing Exam in 2018. That’s the same rate as graduates of U.S. medical schools.

Research confirms that international schools produce high-caliber doctors. According to one study published by the BMJ, a leading medical journal, patients treated by doctors trained overseas had lower mortality rates than those treated by U.S.-educated doctors.

Internationally trained doctors also practice where the U.S. healthcare system needs them most. In areas where per-capita income is below $15,000 annually, more than four in ten doctors received their degrees abroad.

The odds of gaining admission to U.S. medical schools are growing longer. But bright young Americans don’t have to give up their dreams of becoming doctors. They can turn to top-notch international medical schools. Their future patients will surely thank them.

From the publisher: Middle-income households could very well be going away