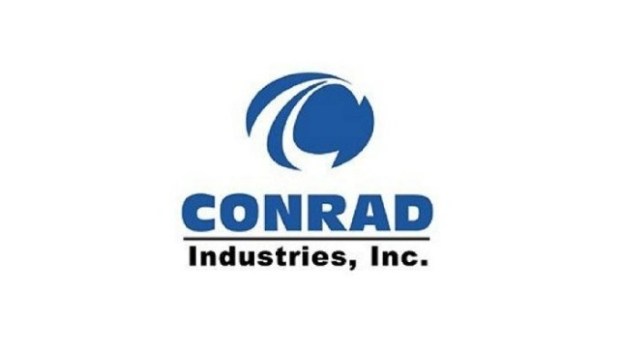 Conrad Industries, Inc., established in 1948 and headquartered in Morgan City, Louisiana, designs, builds and overhauls tugboats, ferries, liftboats, barges, offshore supply vessels and other steel and aluminum products for both the commercial and government markets. The company provides both repair and new construction services at its five shipyards located in southern Louisiana and Texas.

By Bobby Tingle The Orange Leader   Mike and Jeanne Rhines have been in business on the corner of Green... read more