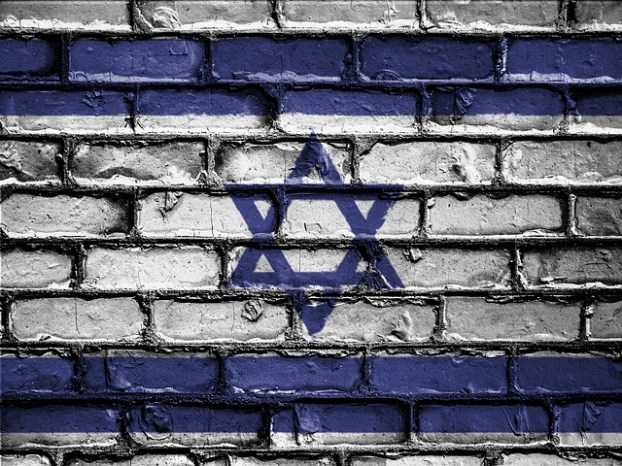 Last week we spoke about Damascus being destroyed and according to scripture, it will have to happen before the invasion of Israel.  Once Damascus is destroyed, Ezekiel 38:1-6 will start.

The present-day cities of “Gog” refers to Russia, “Tubal” is Turkey and “Meshech” is Moscow.  “Cush” is modern-day Ethiopia and “Put” is Libya.

So in vs 1 of Ezekiel 38, it states:  “And the word of the Lord came unto me, saying, Son of man, set thy face against Gog, the land of Magog, the chief prince of Meshech and Tubal,”

And paraphrasing vs 2-6:  God states He will send an army against Israel.

And not only will it be Russia and Turkey but in vs 5 it states Persia, (Iran) Ethiopia (Sudan) and Libya will be with them.

Gomer is included in all this mix, but in this context, it refers to a race of people.  Surprisingly, Gog, Tubal and Meshech can also be referred to as a race of people, but not here.

The “Gomermians” race is considered a descendant from Japheth, Noah’s son.  Depending on what source you use, The Germans, from which the majority of the Western Europe nations such as the French, Spanish, and the Celtic people are descended, are said to have started from Gomer.  Freaky!

According to Biblehub, the sons of Japheth; Gomer, and Magog, Madai, Javan, and Tubal, etc.; all these belong to the race now called Keltic, which is generally Ireland, Scotland, Wales, Cornwall, the Isle of Man, and Brittany.

Interesting fact:  Ireland–Russia relations refers to bilateral foreign relations between the Republic of Ireland and the Russian Federation.  Both countries are full members of the Council of Europe and the Organization for Security and Co-operation in Europe.  Ireland also has an embassy in Moscow.

Soooo, the plot thickens on who will invade Israel.  You might be asking yourself the same question I asked myself.  If these people are descendants of Noah, why in the world will they be fighting Israel in the end-time invasion?

I did a study a while back on my lineage and found that Japheth is part of the Gentiles, not Jews.  I can’t claim to understand all, but this will be the race of people that invade Israel in the last days.

Interestingly, the passage says God will lead the aggressors (v. 4).  In fact, God asserts, “I will bring you against My land” (v. 16). How should we understand this passage?  The only way to see this is God as the one, putting structure, to the thoughts and plans of evil men.

In other words, God lets some evil take place, but turns it in a direction to advance His ultimate purpose in the world; “that the nations may know Me” (v. 16).

He did the same thing with Pharaoh and the plagues on Egypt.  He allowed the evil to happen to show who He really was and is.

Many people think the invasion of Israel is just a threat and has already taken place, as they have all come against Israel.

Israel, (the size of New Jersey) has already fought eight recognized wars since its establishment in 1948.  That’s an average of over one war ever 10 years. (71 years to be exact.) But I do not believe this “last war” has taken place because Damascus has to be destroyed first.

As I said last week, keep your eye on Damascus because things will move quickly after that attack.  Come quickly Lord Jesus, Come!

There is a new number for Disaster Case Management. Do you need assistance with a recovery plan, including home repairs?... read more