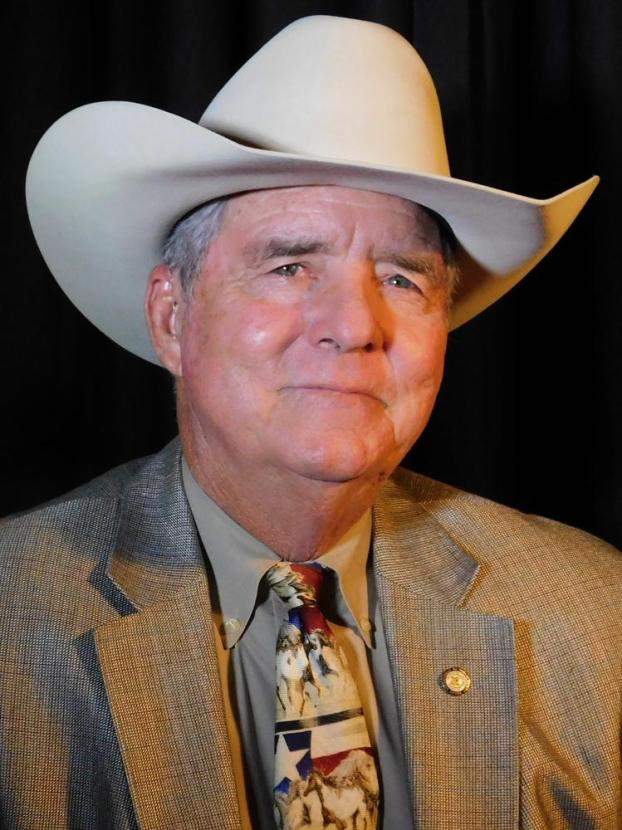 PRESS RELEASE — Newton County Sheriff Billy Rowles was appointed to the Board of Directors of the Sheriffs’ Association of Texas at their 141st Annual Training Conference held in San Antonio, July 27-July 30, 2019.

More than 1,500 participants were in attendance at the Henry B. Gonzalez Convention Center where they heard outstanding speakers, had opportunities for significant and timely training sessions and visited more than 240 exhibits showcasing some the of the latest technology in law enforcement.

Rowles has been sheriff of Newton County since January 20-19. He distinguishes himself in his county and throughout the state as he assumes this leadership role in the Sheriffs’ Association of Texas.

The Sheriffs’ Association of Texas is one of the oldest law enforcement associations in the nation. The Sheriffs of Texas met for the first time on August 1874, in the courthouse in Corsicana, Navarro County, Texas. The meeting was called to order by Sul Ross, sheriff of McLennan County, who later became a notable part of Texas history.

In addition to the annual training conferences, the association conducts training throughout the year for law enforcement officers.

The Sheriffs’ Association of Texas serves as a liaison with federal, state, county and municipal agencies and associations to promote cooperation, training, education and more efficient services to the citizens of Texas.