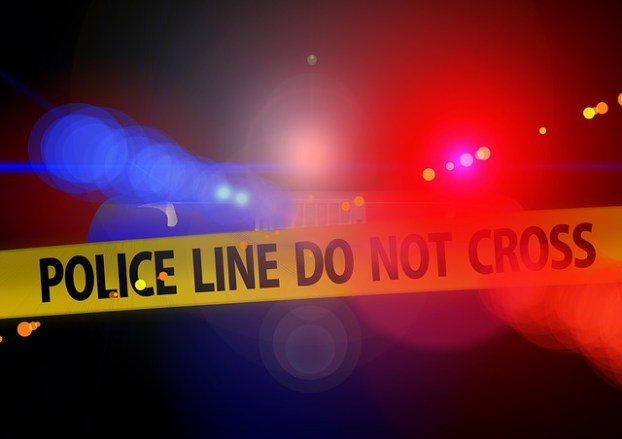 Rahul Ramesh Joshi was arrested on August 1, 2019, pursuant to a criminal complaint issued by the U.S. District Court charging him with sending threatening communications to injure another, in interstate commerce.  Joshi made an initial appearance on Thursday in Plano.

According to information presented in court, in December 2018, federal law enforcement agencies began investigating a complaint from a female Snapchat user.  She allegedly received threatening messages on different messaging apps from several different users that all seemed to be connected.

Further investigation revealed multiple victims in different states all receiving similar threatening messages.  Forensic analysis of the messages led investigators to the defendant and determined Joshi had lived in Michigan before attending the University of Texas and eventually moving to Richardson, Texas.

“These were extreme messages, and no one should have to put up with that kind of nonsense,” said United States Attorney Joseph D. Brown.  “Your freedom of speech does not extend to the point that you can threaten and intimidate others.  We will stop that kind of abusive behavior.”

“The victims, in this case, were subjected to daily harassment and lived in a constant state of fear,” said Matthew DeSarno, Special Agent in Charge of the FBI Dallas Field Office. “We want to send the message that individuals cannot use social media to anonymously target innocent victims. The FBI and its law enforcement partners will continue working together to identify these individuals and hold them accountable for their actions.”

If convicted, Joshi faces up to five years in federal prison.

It is important to note that a complaint, arrest, or indictment should not be considered as evidence of guilt and that all persons charged with a crime are presumed innocent until proven guilty beyond a reasonable doubt.