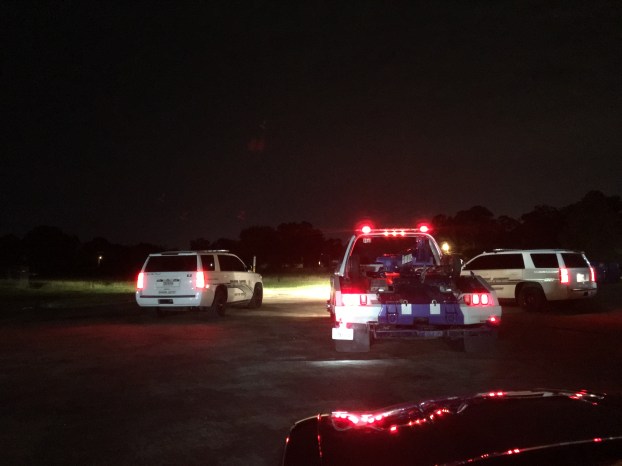 Eric Williams/The Orange Leader A juvenile on a motorcycle dirt bike attempts to flee from police on Thursday.

A male juvenile attempted to evade police officers on Thursday was apprehended and charged with evading arrest with a vehicle at approximately 8:47 p.m. Thursday near 2nd Street and Turret in Orange.

An Orange police officer spotted a juvenile on a red and white motorcycle dirt bike matching the description of one stolen from a local store.

When the juvenile spotted the officer, he drove the motorcycle onto Turret, heading towards Simmons Drive, according to a police report.

As the vehicle did not have a license plate or a buyer’s tag, the officer attempted to conduct a traffic stop.

The juvenile did not stop and fled the scene.

After a pursuit, the juvenile was apprehended and transported to the Orange Police Department Juvenile booking room where Juvenile Probation was contacted.

Gate City Guild #42 said thank you to the community in a big way as the group gave away 100... read more