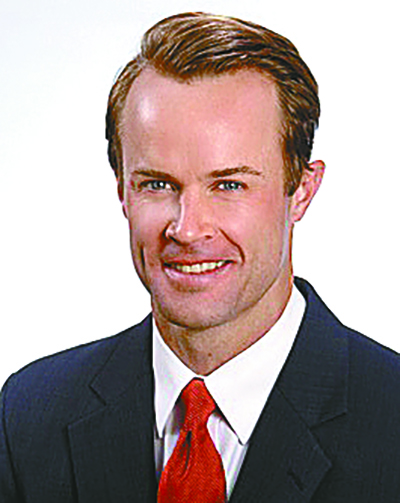 The caucus will initially be co-chaired by Representative Joe Moody (D-El Paso), speaker pro tempore of the House of Representatives, and Representative Jeff Leach (R-Plano), who serves as chairman of the House Committee on Judiciary and Civil Jurisprudence. Its other founding members are a bipartisan group that reads like a Who’s Who of the Texas Legislature:

Caucuses are groups of legislators dedicated to advancing shared principles. While the most prominent caucuses have traditionally been those built around party or identity, such as the Texas House Republican Caucus or the Mexican American Legislative Caucus, the Criminal Justice Reform Caucus is designed to be bipartisan and issue-based.

The caucus will serve as a clearinghouse for criminal justice policy proposals of all kinds but will focus on advancing several key issues. Among the topics, the caucus will tackle are drug policy, capital punishment, asset forfeiture, bail bonds, prison conditions, mental health services, and rehabilitation and reentry for offenders. The caucus will work with a wide array of stakeholders at all levels and from all facets of the justice system to ensure state laws reflect the values and protect the rights of all Texans, regardless of race, demographics, or socioeconomic status.