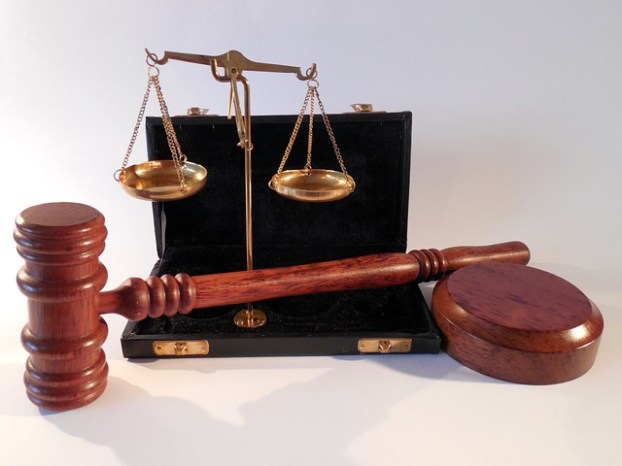 Jefferson County Grand Jury indicted Harold Skeeter Edgington, 25, of Orange Edgington on Wednesday, July 24 for the third-degree felony for intentionally fleeing from a Peace Officer in a motor vehicle when attempting to lawfully detain him.

An officer spotted the vehicle and witnessed the vehicle make several lane changes, according to an affidavit for the arrest warrant.

The officer attempted to conduct a traffic stop by turning on his lights and sirens.

Another officer also made the same attempts to stop the vehicle.

The truck ran a red light, disregarded another patrol unit who also had activated its lights and sirens and ran a stop sign before pulling into a driveway at the 2000 block of Las Palmas in Port Arthur.

The sole occupant of the vehicle was Edgington.

Edgington was arrested for intentionally fleeing from a Peace Officer in a motor vehicle when attempting to lawfully detain him.

FORT WORTH, Texas — The League of Women Voters of Texas joined as amicus in Mason-Hobbs v. Texas, arguing that genuine confusion around... read more