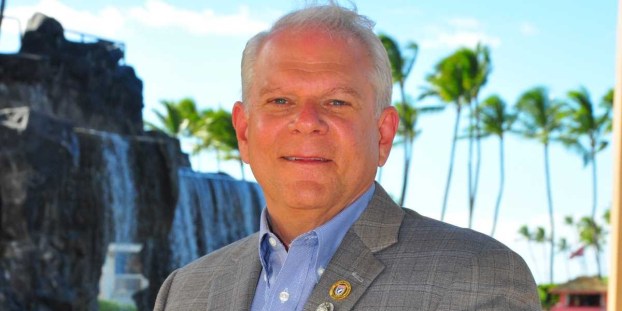 Texan elected to Ducks Unlimited board of directors

“Ducks Unlimited’s board of directors provides the leadership we need to fulfill our mission to conserve, restore and manage wetlands and associated habitats for North America’s waterfowl,” said DU Chairman of the Board Paul Bonderson Jr. “DU board members do not get paid for their work. These dedicated men and women volunteer their time and resources because they are passionate conservationists. I welcome each new board member and look forward to working with them in the years to come.”

Filbert is the senior vice president director of construction for Madison Marquette. He has been an active Ducks Unlimited volunteer since 2000 when he began serving on the Frisco Chapter committee. Since then he has held numerous local, state and national volunteer positions, including state campaign chair, national development committee member and Texas state chairman. Filbert and his wife, Kathy, are Ducks Unlimited Benefactor Sponsors, Grand Slam Life Sponsors and Feather Society members.

“If we don’t invest of ourselves, our children won’t have the chance to have the experiences that we have had,” Filbert said. “Conservation today is conservation for tomorrow, and Ducks Unlimited has been committed to actively restoring and conserving waterfowl habitat like no other organization. I’m so pleased to be part of this family of people who share a passion for waterfowl and wetlands conservation and are doing something to ensure future generations have these amazing resources.”

In addition to new board member elections, this year’s convention featured a celebration of the successful completion of DU’s ambitious “Rescue Our Wetlands: Banding Together for Waterfowl” campaign, which raised an astonishing $2.34 billion and conserved 2,236,435 acres of habitat for waterfowl, other wildlife, people and the communities in which they live.

This year’s convention also featured opportunities for conservation-related education, special tours and entertainment and a Friday keynote addresses by U.S. Secretary of the Interior David Bernhardt.

Axalta Coating Systems CEO Robert Bryant accepted DU’s Corporate Conservation Achievement Award on behalf of Axalta during the Friday business session. The award was created to recognize corporations from the United States, Canada or Mexico that have made exceptional contributions to conservation in North America.

Special thanks to First National Bank of Omaha, provider of the official Ducks Unlimited Visa card, for sponsoring this year’s convention.

Next year’s Ducks Unlimited National Convention will be held May 26-30 in Orlando, Florida.

For a complete list of DU’s volunteer board of directors, visit www.ducks.org.

To The Leader   The adjustments will assist in alleviating some of the traffic and logistical challenges with the transition... read more