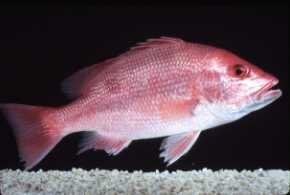 Texas Parks and Wildlife Department (TPWD) officials recently announced that the 2019 Red Snapper Season in federal waters will close on August 2. As part of a two-year agreement with the National Marine Fisheries Service (NMFS), TPWD has been able to establish red snapper season dates in federal waters for private recreational anglers. Based upon the current and projected landings, and to avoid exceeding the state’s allocated poundage, TPWD is closing the federal-water season 35 days earlier than the projected 97-day season mostly due to relatively calm seas early in the season leading to greater than projected catches.
“This is state management in action,” stated Robby Byers, CCA Texas Executive Director. “TPWD is responding to the private recreational angler harvest of red snapper and clearly demonstrating their ability to make rational adjustments accordingly, something that was always lacking when we were under NMFS federal management.”
“State management of red snapper continues to be a success, and this clearly edifies how a healthy system starts to work,” stated Mark Ray, Chairman of CCA Texas. “We remain committed to the philosophy of state management and ultimately would like to see other species follow suit. We greatly appreciate the effort and expertise state fisheries managers are employing for Texas anglers.”
As state management of red snapper moves forward it is important to remember that ‘The Great Red Snapper Count’ can potentially increase red snapper quotas allocated to the states. This 2-year study, ending in 2019, will estimate the absolute abundance of red snapper in the Gulf of Mexico by utilizing a suite of methods, including habitat classification, direct visual counts, depletion surveys, and a cash-reward tagging study.
“These are exciting times for red snapper anglers,” stated Shane Bonnot CCA Texas Advocacy Director. “Increased anglers surveys by TPWD, angler self-reporting with the iSnapper App, the Great Red Snapper Count, and federal legislation seeking better ways to reallocate mixed-use fisheries. All of these are key ingredients to a recipe for successful state management that provides consistent seasons and nimble responses by fishery managers.”
While the federal-water season may be coming to a close it is important to remember that the state-water season for private recreational anglers is expected to remain open through the years end. 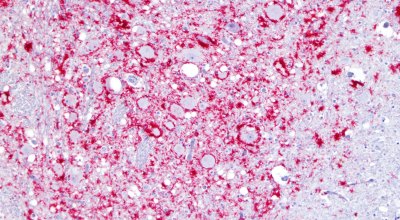 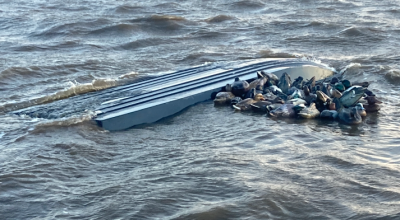