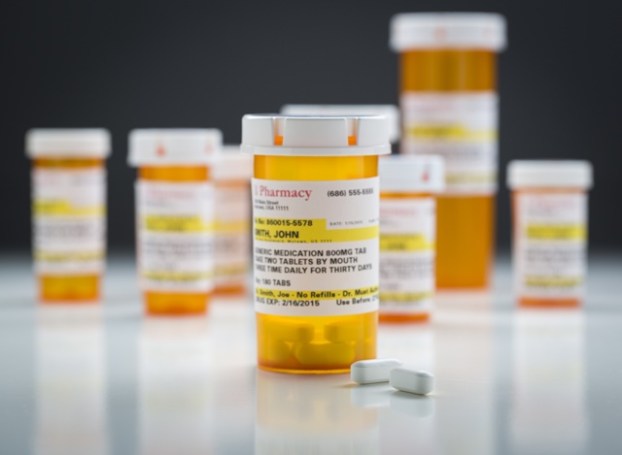 AUSTIN, Texas – As efforts to bring down the cost of prescription medications intensify on Capitol Hill, some Texas groups say it can’t come fast enough.
The U.S. Senate Finance Committee meets Thursday to debate the bipartisan Prescription Drug Pricing Reduction Act of 2019. Charles Cascio, associate state director of advocacy and outreach for AARP Texas, is in Washington to meet with Texas’ congressional leaders, including Republican Sen. John Cornyn, who is on the Senate Finance Committee.
Cascio said he’s sharing the struggles of older Texans who can’t afford the medications they need.
“We have 2.28 million members in Texas,” he said. “Of those, on average, the seniors take between four and five prescriptions a month. And, on average, they have an income of $26,000 a year. This is a lot of medications on a very tight, fixed budget.”
The legislation would add an out-of-pocket maximum for Medicare beneficiaries and penalize prescription-drug companies for prices that rise faster than inflation. According to the Congressional Budget Office, the changes would save Medicare $85 billion and save beneficiaries $27 billion in out-of-pocket costs over 10 years.
Cascio said Medicare spends more than $125 billion annually on prescription drugs, and the price for seniors with chronic conditions averages roughly $13,000 a year. That’s why he believes reducing out-of-pocket costs is crucial.
“Whatever redesign that they do of Medicare Part D, which is the prescription drug benefit for seniors,” he said, “we just want to ensure that the program is better off afterward, and that anything that seniors have to pay for out of their pocket doesn’t increase.”
Cornyn also is working on a measure that would target specific patents within the drug market. When it comes to reducing drug prices, Cascio said, more competition and improved access to generics are better.
“What it would do is really get at the issue of the numerous patents that many brand-name drug companies have on certain drugs that keep lower-cost generic alternatives out of the system,” he said, “and so we appreciate Sen. Cornyn and his work on that effort.”
The U.S. House is expected to move on similar legislation after its August recess.
More information is online at finance.senate.gov.

To The Leader    Vidor held its’ inaugural USA National Children and Youth Checkers Championship this past week. The games... read more