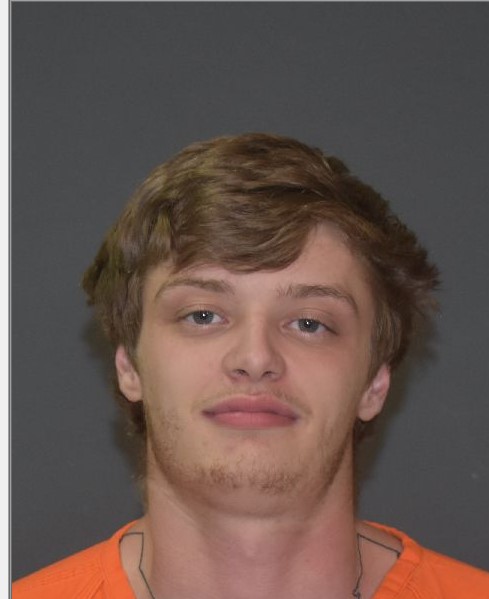 On June 12 at approximately 8:30 p.m., the Calcasieu Parish Sheriff’s Office was dispatched to Ham Reid Rd. near Lake St. in front of Leap into Learning Day Care in Lake Charles in reference to a hit and run.  The suspect vehicle was traveling east on Ham Reid Rd. at a high rate of speed when it narrowly missed a pedestrian but did strike and kill two dogs being walked on a leash by the pedestrian.

After further investigation detectives learned the drive of the car was Gabriel C. Sonnier, 22, of Lake Charles.  Detectives attempted to make contact with Sonnier but learned he left the state after the hit and run.

On July 3 Judge Guy Bradberry issued a warrant for Sonnier’s arrest in the amount of $185,000 for hit and run driving; reckless operation of a motor vehicle; obstruction of justice; and aggravated cruelty to animals.

If anyone knows of his whereabouts, please call the Calcasieu Parish Sheriff’s Office at (337) 491-3605.

CPSO Sgt. Bryan Guth is the lead investigator on this case.