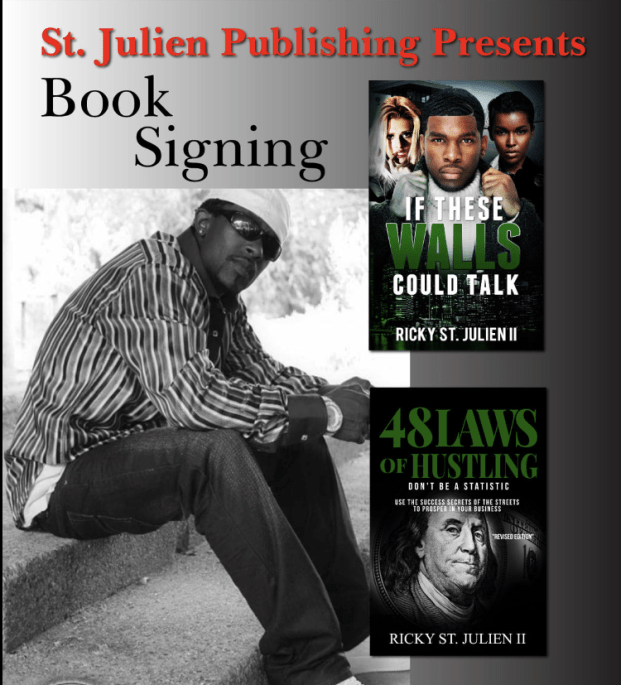 The community came out to show support to a local author at Gridron Sports Bar. Ricky St. Julien II is an Orange, Texas native also known within the music industry as rapper “Silk G.” St. Julien recently held his first book signing for his self-help book 48 Laws of Hustling “Don’t Be A Statistic” which he says he wrote to open the eyes of people from all walks of life to reduce recidivism. He also launched his first urban fiction novel “If These Walls Could Talk” which is the beginning of many he says he has already written and plan to publish. His second book signing is scheduled to be inside of Parkdale Mall at 2nd and Charles bookstore on August 3, 2019. Books may be purchased on Amazon and Kindle as well as other platforms where books are sold. 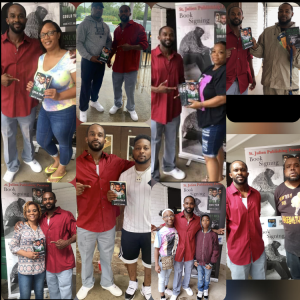