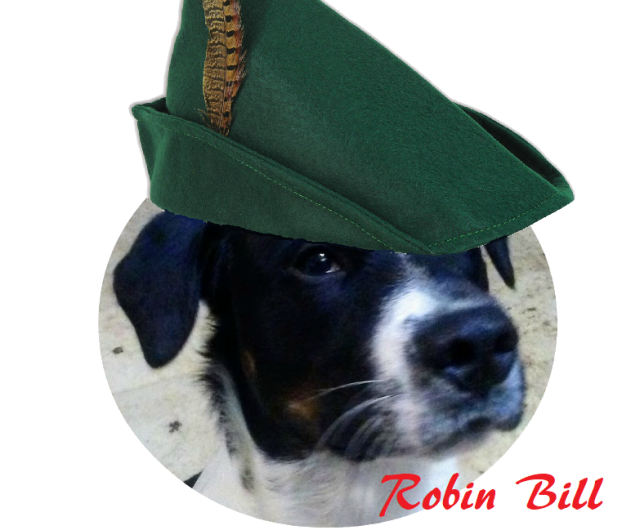 My life is never boring.

With three rambunctious dogs, you never run out of things to do, or things to write about.

Let’s take this morning for example. Before I even had taken that first loving sip of heaven that we mere mortals call coffee, my boys made life interesting.

So cup in-hand, I sat down. This was immediately interrupted by the loud barking by Roswell, then followed by Bill and Bernie.

Followed by silence and Roswell crazily sniffing at the kitchen door. I live in an older home where there is a front door and a door that exits to the side in the kitchen. We have enclosed this area so they can run outside and be hooligans.

Well, that was the idea and a story for another cup of coffee.

This particular instance, I just figured that it was Roswell being Roswell

Then I heard the scratch.

That had my attention, so I got up to try and look outside. Now in my house, one does not just open the door. It involves grabbing a spray bottle filled with water and excellent timing

A second too short, you aren’t going outside. A second too long and you are chasing them outside.

That was this morning. Except for one tiny detail.

There was a terrified cat outside and an open gate.

Just like the cartoons, there was one short blur followed by three other blurs.

Now, anyone who knows my boys knows Roswell was the easiest to collar. The cat darted under the house; once out of sight Roswell, realized he was no longer inside, he was pretty intent on getting back inside.

The fight there was getting back to the door before he could in order to open the door.

One down, two to go.

The fun part began as an epic hide and go seek game as Bill and Bernie ran the neighborhood. It was not too difficult to keep up with them early on as they stayed together.

Bernie and Bill walkin’ through the neighborhood

Bernie and Bill runnin’ through the neighborhood

Jumpin’ fences, dodgin’ trees an’ tryin’ to get away

Then they became separated.

Which meant the hunt for Robin Hood had become the Hunt for Red October.

Bill loves the fact that when you chase him, he can explore with relative safety. Picture this, a black and white dog, staying about six feet in front of me while sniffing flowers.

He always seemed to stay a step ahead of me. Until plunk! He landed in a muddy ditch and was slowed down. A quick grab and I had him.

And about 50 pounds of mud.

That was when I realized one important oversight. I had no leash.

It meant that I was being covered further in mud as I carried a 55-pound mud puddle home.

I was not relishing having to chase Bernie. After all, July, outside, and Texas are very rarely three things you want to put together.

However, the coffee gods smiled on me that day. Bernie was sitting on the front porch, grinning wildly with an expression of…

What took you so long.

Now to figure out how to open the door.

Bobby Tingle, Publisher Recently The Orange Leader was named business of the month by the Bridge City Chamber of Commerce.... read more