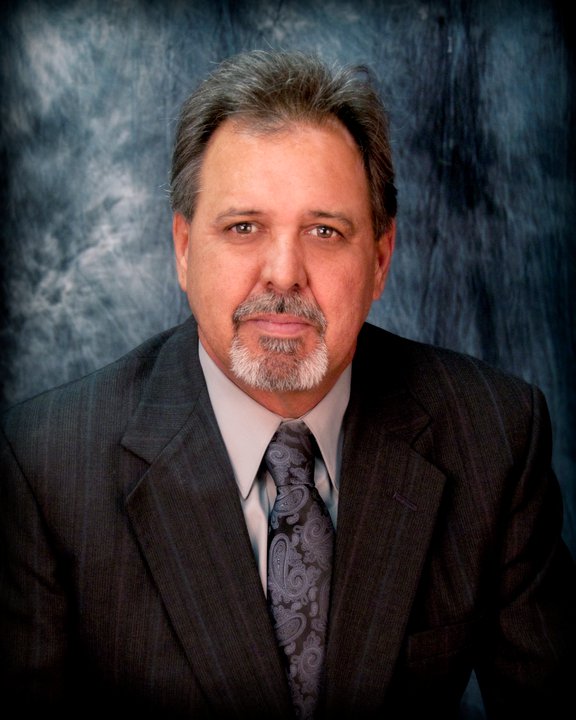 Thibodeaux spoke to the audience in attendance concerning the next steps in the process.

“According to an Attorney General Opinion in the 60s, we will serve in our positions until we have been replaced,” Thibodeaux said. “We will go ahead and abide by it and be here until the end. We are not going anywhere right now and will continue to conduct county business.”

The next step after the appointment is for the court to accept the bond of the appointee and then for the individual to be sworn in.

“I will be here until my replacement is finalized legally,” Thibodeaux said.

“Thank you for giving us time,” Trahan said. “Years ago, I gave you a plaque for your years of service not knowing you were coming back.”

Congressman Brian Babin representative Lanie Brown presented Thibodeaux with a Certificate of Congressional Recognition for his 20 years of service as County Judge and his recent exit from retirement to serve again.

Roccaforte thanked the judge for appointing him.

County Commissioner Pct. 2 was not present during the Wednesday morning meeting.

Not everyone was happy with the resignation of Thibodeaux and Gothia.

“Mr. Rock only in America is Freedom of Speech and you got it,” Ernest Bayard, of Vidor, said.

Bayard, after asking for guidance on who to speak with to get the parking lot at the Vidor pool repaired, announced he will seek the County Judge position in the 2020 election.

Thibodeaux said he would miss serving but was also looking forward to retirement.

“We have a solid court here,” Thibodeaux said. “There have been harsh words said over the last three months, six months, and it needs to go away.”

Kirk Roccaforte is scheduled to be sworn in at 6:30 p.m. Thursday in the Commissioners Courtroom at the Orange County Administration Building located at 123 South 6th Street in Orange.

Here is the first forecast “cone” issued by the National Hurricane Center concerning the system in the Gulf. Early indications... read more