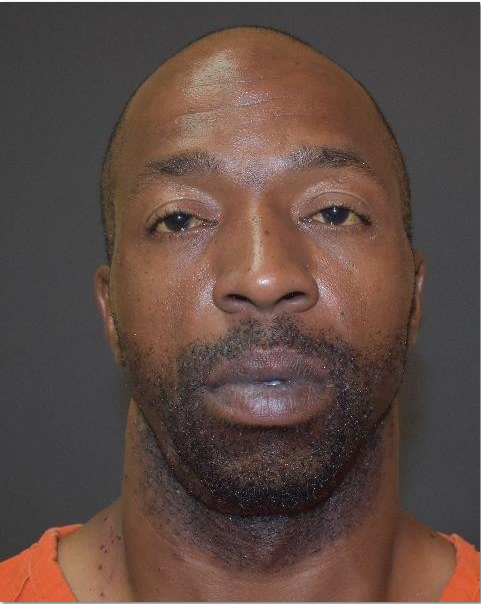 PRESS RELEASE — The suspect arrested in yesterday’s pursuit that ended in Westlake, Louisiana is 40 year old Jamie Wingwood of Austin, Texas. Wingwood is currently being held in the Calcasieu Parish Correctional Facility in Louisiana. He has been charged with Reckless Operation, Hit and Run Driving, Flight from an Officer; Aggravated Flight from an Officer and Possession of Marijuana 1st offense. He is also being held on an Out of State Detainer from Texas. Once back in Texas, he will face additional charges of Felony Evading in Jefferson County.

From staff reports   At approximately 1:00 a.m., the Texas Department of Public Safety (DPS) Troopers responded to a multiple... read more