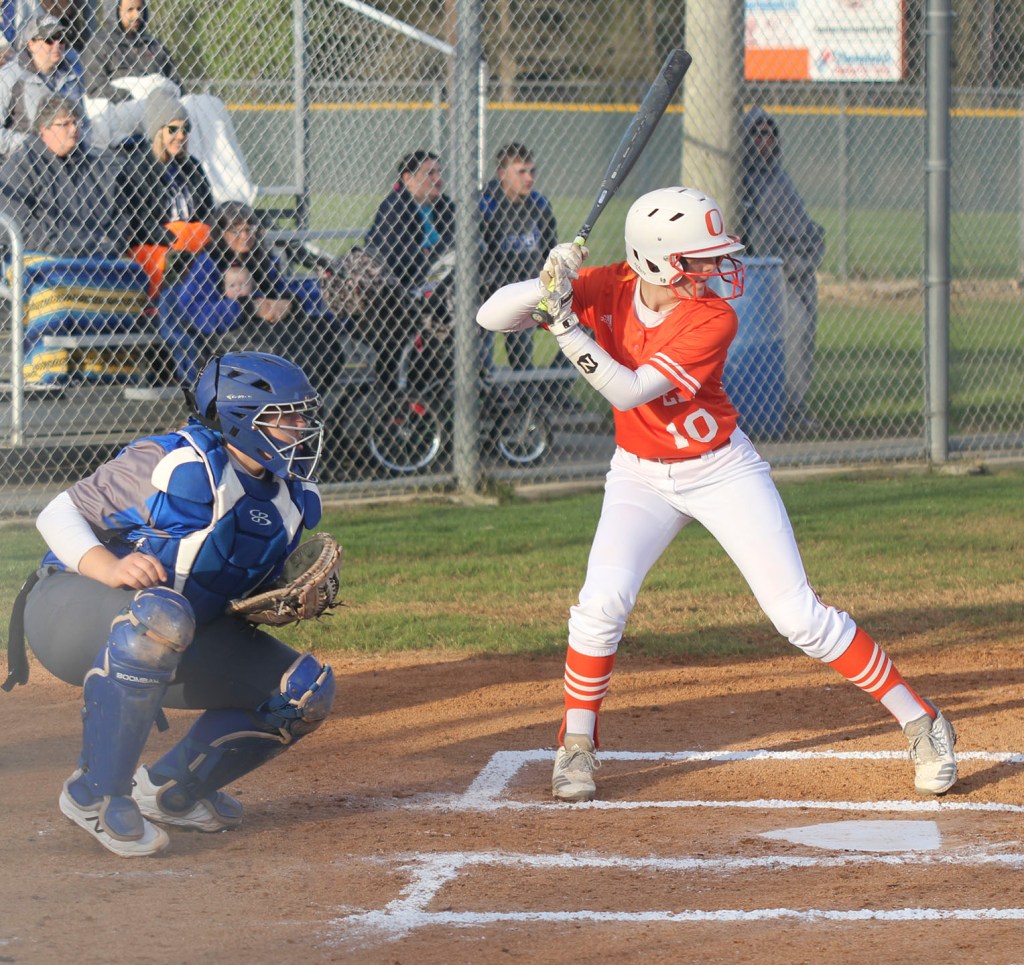 Humplik earned Third Team Class 3A All-State honors after helping guide the Lady Bobcats to a stellar season as they advanced to the Class 3A Region III quarterfinals.

Humplik, who will be a junior next season, has verbally committed to Texas A&M University.

As a sophomore last season she hit a lofty .460 and smashed eight home runs to go along with 37 runs batted in. She had 13 doubles, four triples and scored 40 runs. She notched a .910 slugging percentage and had a .556 on-base percentage.

Humplik was the 2019 All-Orange Leader Team’s Defensive Most Valuable Player.

She recorded 11 games of 10-plus strikeouts on the season.