Interim County Judge Carl Thibodeaux announced last week he would step down as county judge after serving since being appointed following former County Judge Dean Crooks who resigned in March of this year.

“I do not believe Orange County would survive the internal strife,” Crooks said at the time of his resignation. “No matter who said what, the fault is mine because I am County Judge. To stop the internal strife, I will resign effective at the next Commissioners Court meeting on March 19.” 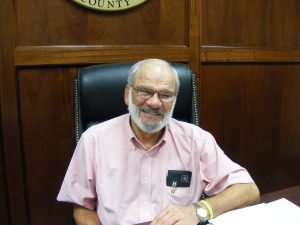 Crooks served 10 months in the position, having been appointed to fill the position after County Judge Brint Carlton resigned. Carlton resigned due to new employment as Executive Director of Texas Medical Board in Austin after losing the election to Crooks.

Thibodeaux served 20 years as County Judge prior to retiring in 2014. 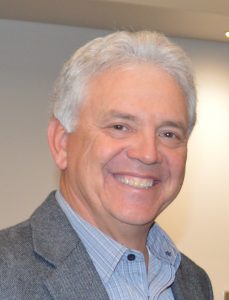 At the end of the same meeting, Commissioner Pct. Three John Gothia announced his resignation as commissioner so that he could be considered for the appointment of County Judge.

In the 10 a.m. Wednesday, July 10 Commissioners Court meeting, among other items on the agenda, the court will vote on accepting Gothia’s resignation and his replacement. The person would serve in the seat until December 31, 2020. A newly elected official will take the office on Jan. 1, 2021.

The court will also have to decide on the acceptance of Thibodeaux’s resignation.

There is not an agenda item for appointing an interim judge at this time.