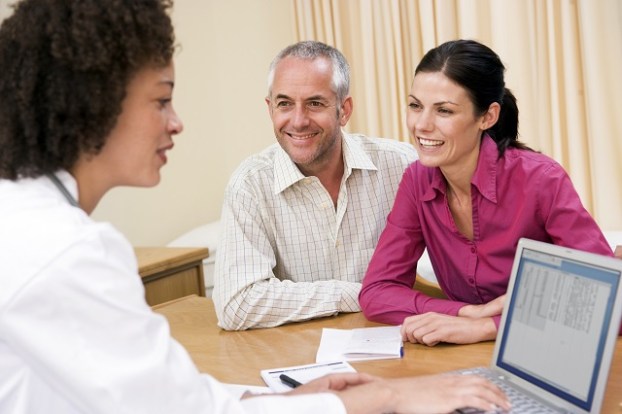 HOUSTON – More than half of all Texans say they struggle on a daily basis to afford health care, according to a new survey. The findings come from the 2019 Texas Health Policy Survey from the Houston-based Episcopal Health Foundation.

Brian Sasser, chief communications officer with the foundation, said the poll illustrates a major health-care crisis in which even those Texans who carry health insurance, because of high deductibles and copayments, are having trouble accessing and affording care.

“Texans are telling us that health care is now the toughest living expense to afford. That includes other than rent, mortgage, and monthly utilities and transportation costs, even food,” Sasser said. “That’s kind of a stark reminder of the crisis in Texas.”

Sasser said faced with costs they can’t afford, 60% of Texans said they or someone in their household skipped or postponed health-care needs. He said those surveyed reported they sometimes skipped dental care or checkups, postponed needed medical care, skipped a test or treatment, didn’t fill a prescription, or cut pills in half or skipped doses. He added that many people reported problems getting mental-health care.

Sasser said the survey found, not surprisingly, low-income Texans are hit the hardest.

Sasser said Texas lawmakers had numerous opportunities during the recent legislative session to take steps toward resolving the problem, such as expanding Medicaid coverage or funding a statewide health plan. But the body failed to improve care.

“Our polls are telling us two things: One, that they’re having trouble affording and accessing health care; and that, two, the state has a big role in helping solve that problem,” Sasser said. “And so far, not much has been done to address it.”

The Episcopal Health Foundation serves 11 million Texans in a 57-county area in the southeast part of the state.

Local to run in Wienerschnitzel Wiener Nationals in July

In a race to benefit the Seal Beach Animal Care Center, Kristi Hinds and Murphy will participate in the 24th... read more