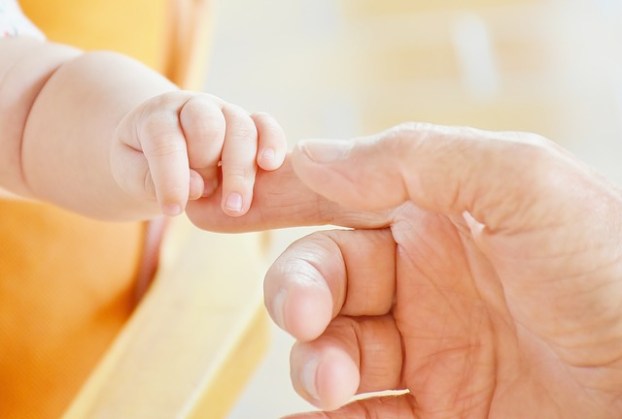 Image by RitaE from Pixabay

The Executive Committee of the Orange County Republican Party passed the below resolution, Wednesday, in support of Orange County being a “Sanctuary County” for unborn babies!

“There is too much evil in the world for us to sit idly by and watch innocent, unborn babies, have their life crushed out of them”, said Chairman David Covey. “While we understand the limited legal impact of our resolution, we feel this is an important statement of support for us to make. How can we expect our elected officials to take a stand if the grassroots remain silent. Moving forward, we demand our elected officials take this issue of life serious. Texas should be leading the Pro-Life movement, not trailing behind at the end like we are currently”.

The “Sanctuary for the Unborn” resolution was passed unanimously by the OCRP executive committee.

“SANCTUARY COUNTY FOR THE UNBORN”

WHEREAS, the Declaration of Independence, the founding document of the United

States of America, states, “We hold these truths to be self-evident, that all men are

created equal, that they are endowed by their Creator with certain unalienable Rights,

that among these are Life, Liberty and the pursuit of happiness.” Life being the first of

these declared rights; and

WHEREAS, the preamble of the United States Constitutions “secure[s] all of the

blessing of Liberty to ourselves and our ‘Posterity’”, which is defined as “Descendants;

generations…” (Webster’s American Dictionary of the English Language, 1828); and

WHEREAS, said Constitution states in the 14th Amendment, “No State shall make or

States; nor shall any State deprive any person of life, liberty or property, without due

process of law; nor deny to any person within its jurisdiction the equal protection of the

laws” (emphasis ours); and

WHEREAS, as recently as March 2017, the American College of Pediatricians

published an Abstract stating that “The predominance of human biological research

member of the species Homo sapiens, needing only the proper environment to grow

and develop. The difference between the individual in its adult state and in its zygotic

state is one of form, not nature”; and

WHEREAS, each and every innocent human life is unique and precious to God; and

WHEREAS, human life begins at the moment of conception and continues,

uninterrupted, until the moment of natural death; and

WHEREAS, innocent human life must always be protected and preserved; and

WHEREAS, the protection of all human life is important to the people of Orange County; and

NOW, THEREFORE, BE IT RESOLVED BY THE ORANGE COUNTY REPUBLICAN PARTY OF TEXAS, that we declare that innocent human life, including fetal life at every stage of gestation, must always be

protected and that Society must protect those who cannot protect themselves.

BE IT FURTHER RESOLVED by the OCRP EXECUTIVE COMMITTEE that it declare its opposition to any compromise by the Texas Legislature on abortion.

Elijah and Michael are working hard to keep up