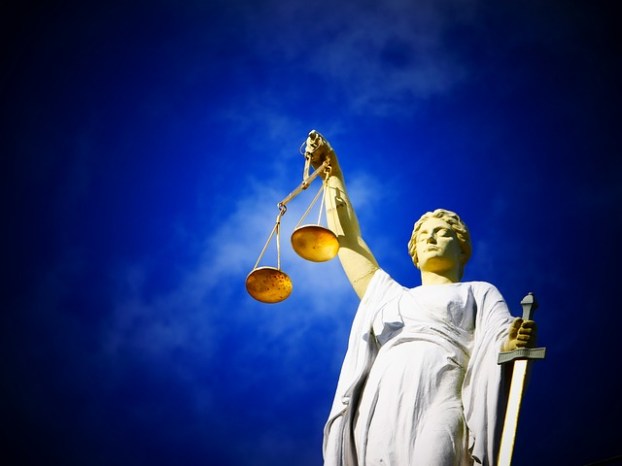 Image by Edward Lich from Pixabay

Williams, according to an affidavit, attacked two individuals. Police were called to the scene for a disturbance.

Williams was placed into custody for exhibiting a deadly weapon during the assault. He reportedly pulled out a large knife and threaten to stab one of the individuals.

To The Leader   Southern Live Oaks (Quercus virginiana) are among the most majestic and stately trees found in the... read more