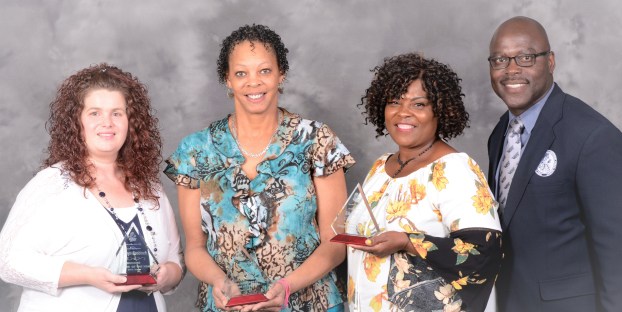 West Orange-Cove CISD recognized outstanding employees during a retirement and recognition dinner at the WO-C Educational Service Center at the end of May.

Mrs. Knobloch will represent the district in the Region V Education Service Center Teacher of the Year Contest.

The Orange Economic Development Corporation will conduct a public hearing at 5 p.m.  Tuesday, June 25, 2019 at the Orange... read more