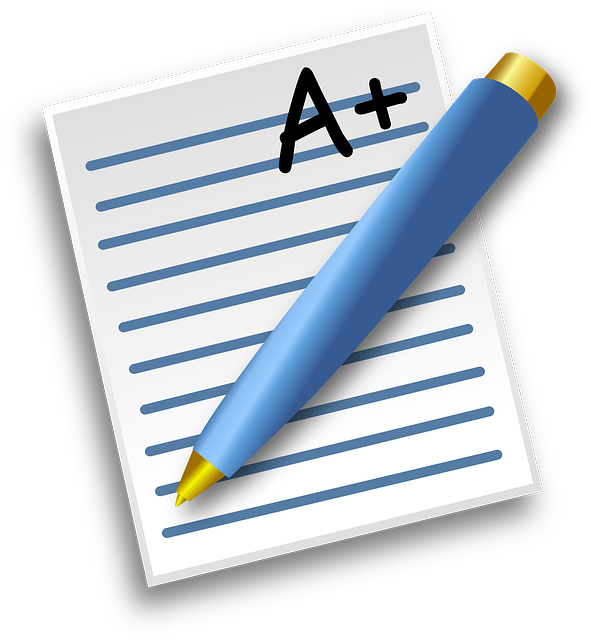 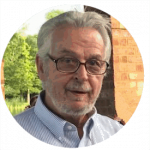 It’s that time of year when the results of state-wide testing in the schools start to trickle in. In the context of a recurring theme of metrics and accountability, we’ll take a look at some preliminary local results and see if things have changed much.

One such organization which analyzes statewide school testing in Texas is called Children@Risk. According to their website, they are a non-partisan research and advocacy organization dedicated to addressing the root causes of poor public policies affecting children. (https://childrenatrisk.org/)

For at least 13 years this organization has produced the Texas School Guide with annual school rankings across the State of Texas. Although most of the analyzing is on raw data, it is interesting to note that between 25% and 33% of their ranking criteria takes into effect how a school compares in test scores to schools with similar levels of poverty. This has a tendency to level the playing field when comparing rich schools with poor schools.

∙         The proportion of schools receiving A’s and B’s has steadily increased in recent years, while D’s and F’s have gone down.

∙         Overall, there are more A and B schools statewide than D or F schools.

∙         Over half of Texas public school students live in economically disadvantaged circumstances and nearly 1-in-5 students are English Language Learners.

We have five Independent School Districts in Orange County. Based on last year’s testing, their rankings are:

Within the only Orange County school district that failed (WOCCISD), there are four schools that were graded. Texas School Guide ranks all of the schools in the state against each other.

∙         Both the high school and the middle school dropped in rankings, the elementary school showed slight improvement, up to the bottom 3.4% from the bottom 3.24% last year.

Obviously, the statewide testing established the metrics against which all schools and school districts in the state are measured. But where is the accountability?

If the schools consistently receive failing grades when measured academically against other schools in the state, who should be held accountable if only 17% of a multi-million dollar bond issue is aimed at academic projects while 72% goes to sports?

Many use the argument that an obsession with test scores as the chief “accountability” metric for students, educators, and schools has led to the exams becoming an end instead of a means to an end. Or that standardized testing fails to recognize the importance of individual achievement in education and instead uses a “cookie cutter” approach to learning that ignores students’ individual interests and abilities. Also said is that standardized tests are being used in high-stakes ways to evaluate and punish teachers.

These should be local issues to debate and local decisions to make. Don’t blame it on the state and testing.

What if they did absolutely nothing to encourage testing at West Orange Stark High School.? The worst that could happen is that they drop down 11 schools to get to the bottom, out of more than 1400 high schools in Texas.

I am not encouraging doing nothing. However, I do wonder who stands accountable for what appears to be dismal academic performance in WOCCISD. I also wonder how the populace can allow it to happen.

There has been so much talk about giving away economic (tax) incentives to businesses to move to Orange so we can get more people, more kids in schools, more money spent in the community. If the schools are so bad, people may come to work in Orange but they are going to spend their money and live in a school district other than WOCCISD.

WHAT ARE YOUR PRIORITIES?

Letter to the editor: Response to OC Democrat Chair should resign